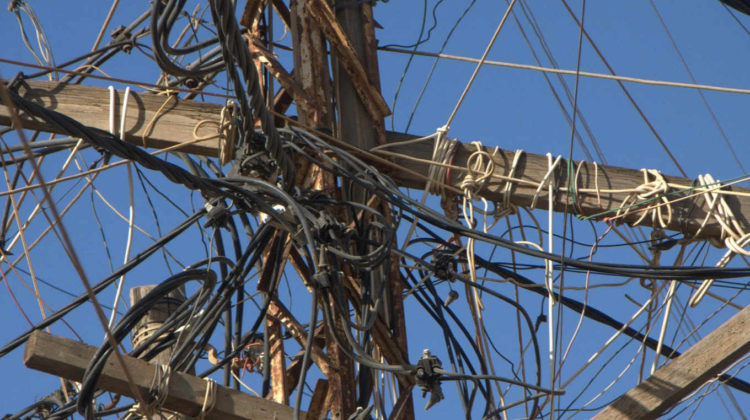 The hot topic at the moment in Lebanon is the proposed plan to reform the electricity sector which has been pending for over 9 years now. A ministerial committee was formed to study the plan and following three meetings, they appear set to approve it after making few amends. 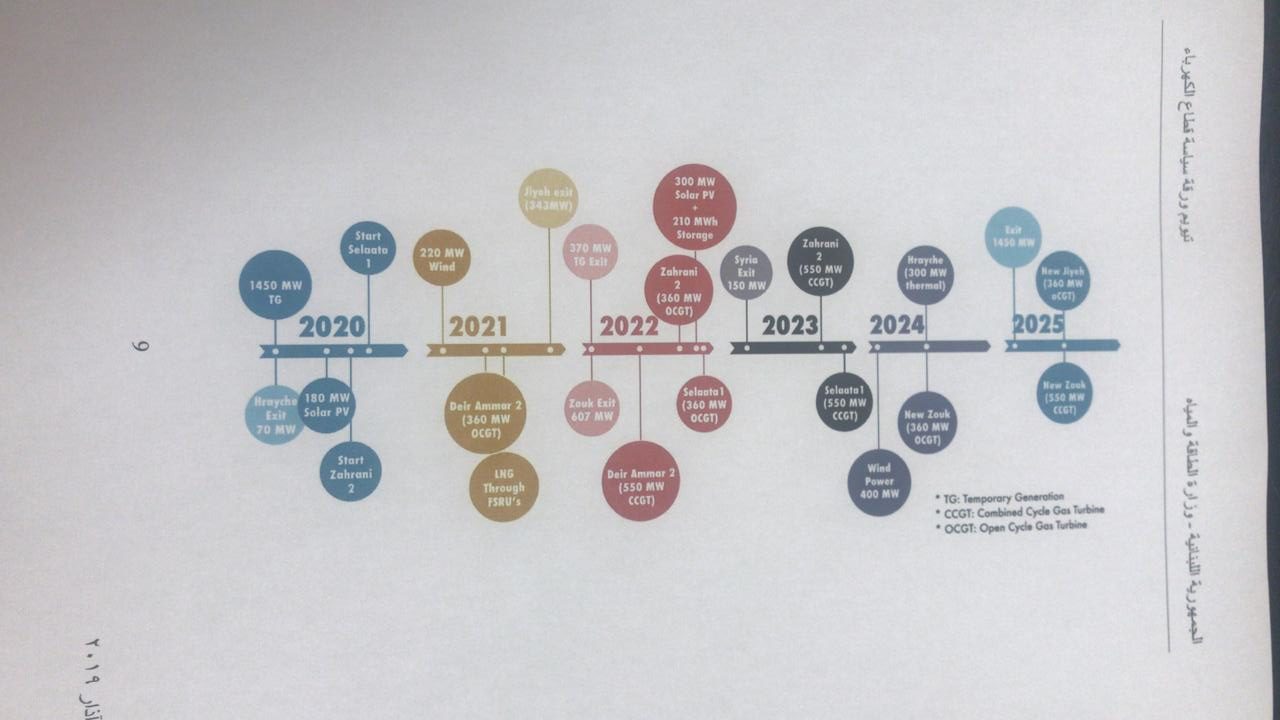 You can read the full details [here] or check the schema shared above.

The devil is in the details:

The real problem with this plan is that it’s not elaborate enough, or at least what’s being presented to us is not detailed enough. More importantly, the teams in favor of the plan as well as those opposing it are more focused on bashing the other side publically rather than providing convincing arguments as to why they’re supporting the plan or not.

Take for example the Salaata power plant which sparked a heated debate over the past few weeks. The proposed electricity plan by the Energy & Water Minister assumes building a new power plant at Selaata providing 550MW, and acquiring a land worth over $200 Million dollars. The ministry has denied the claims but Al Modon unveiled the letter addressed from EDL to the Energy Ministry in 2017 and the intentions are pretty clear despite the EDL clarification today.

This being said, and if the above is confirmed, the cost of acquiring land was apparently dropped from around $200 Million dollars to $30 Million dollars, which is an outrageous amount given that we committed to the World Bank and International donors to implementing an austerity plan. Nevertheless, what’s puzzling is the need to acquire lands in the first place, instead of leasing or renting them at lower costs. The government is in no position to buy land at the moment, and there are plenty of obvious alternatives to saving millions so why not consider them?

This is one of many details being debated in the plan, but it raises a very serious question as to whether the ministry and the government in general are committed to a cost-cutting and efficient plan.

What’s the alternative to power ships? 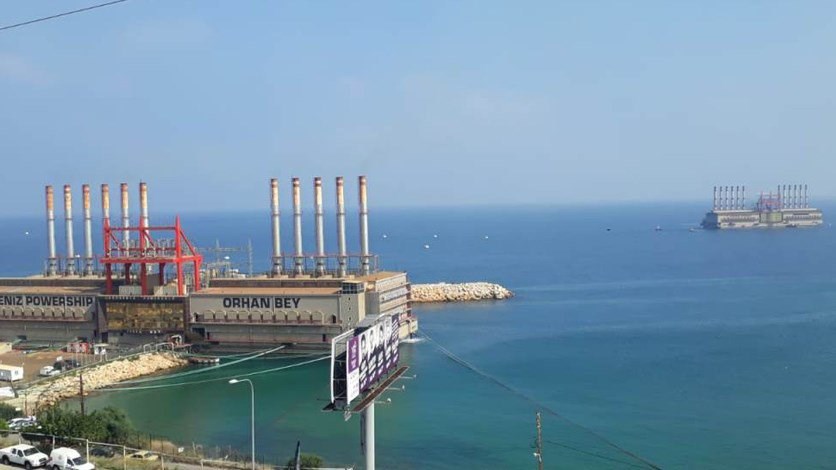 Bringing the power ship was a bad idea from the start, yet some are still insisting on bringing in more power ship to provide additional production on the short term. Fortunately, the idea was dropped but the alternative from what I was told is as bad if not worse. We’re talking about 14 to 16 small butane gas-fired power generation units (180 MW each) in several regions in Lebanon.

My question is here: Assuming these are less polluting and more efficient than the power ships, why are we considering them in the first place? Short-term solutions are usually for a couple of years not more yet we’ve been struggling for NINE LONG YEARS from severe electricity shortage. This being said, let’s drop the whole alternative solutions once and for all, focus on bringing in more renewable energy sources and regulating the generators.

The plan also assumes eliminating private generator bills for consumers in 2020 by increasing power generation, but it’s not clear how this is going to happen. How are they going to phase out all generators? How soon will the alternative power generation units going to be implemented? How will that affect the electricity bill? Who is going to enforce the law and dismantle generators?

All in all, a lot of Lebanese are skeptical about this electricity plan and have every right to do so. We’re being promised 24/7 electricity by a political body that hasn’t cut its expenses despite an alarming economic crisis, and hasn’t been able to treat a simple garbage crisis for four years now. Claiming that we need to speed things up because of “international pressure” is utter nonsense. We need a clear and transparent action plan for every project the government is planning to implement, and those in power must prove to the people that they’re willing to fix things by starting with the simplest reforms, such as slashing their salaries and benefits and cutting down on their expenses.