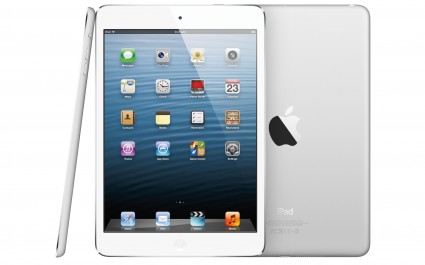 Very funny and satirical article by the Pan Arabia Enquirer on the Lebanese society.

The recent sectarian violence that has sprung up across Lebanon took a new twist over the weekend after rival tablet computer gangs engaged in fresh clashes on the streets of Gemayze in Beirut.

The fighting is believed to have been sparked by the launch of the Microsoft Surface on Friday, which saw heightened tensions in a traditionally Apple-dominant district.

According to eyewitnesses, several hundred supporters of the California-based tech giant took the streets that afternoon to show their support for the new Apple iPad mini, which was unveiled just days earlier as a smaller and more economical alternative to the original iPad model.