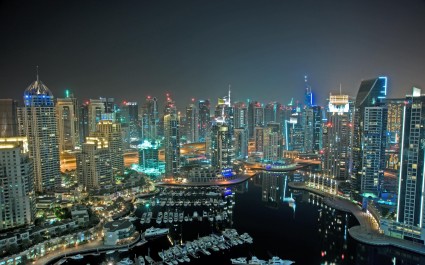 More and more people prefer going to Dubai rather than coming to Beirut. We’ve lost our competitive advantage and we are falling behind as a top destination for tourists, even the Arab ones.

Before I left for my trip to Lebanon this December, my 84-year-old neighbor told me about the fantastic nightlife in Beirut. She had visited the city after World War II, while her husband was stationed in Europe. She told me about Beirut’s unique blend of European sophistication and liberal leanings in an Arab milieu. Just about 150 miles from Cyprus on the Mediterranean, Beirut served as a gateway to the Middle East.

Flash forward to today. A generation of Lebanese disenfranchised by 15 years of civil war, a technical state of war with Israel, the presence of the Hezbollah in Lebanon and the war in Syria have contributed to the decline of Beirut as a safe, reliable point of entry into the Middle East. As a result, the soul of Beirut’s Western-leaning temperament was mimicked in Disney-esque style by the city of Dubai. And it’s a crying shame.

It’s sad because Dubai is now viewed as the preeminent, culturally westernized city in the region. Dubai, as an urban personification of the West, is the spoiled little boy who has to have the biggest piece of candy. It’s a place with Texas-inspired adoration for the new, big and sparkly; a town with a New Yorker’s greed to have more. Cops drive in Lamborghinis. Visitors party at nightclubs imported from Las Vegas, Amsterdam and… Beirut. [Link]