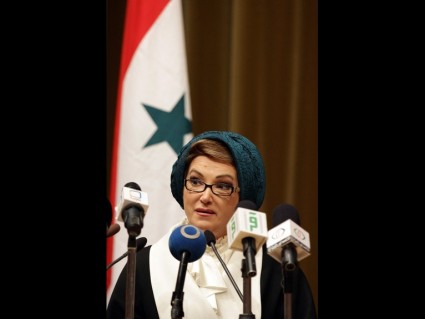 There’s an Arab proverb that says “Ù…ØµØ§Ø¦Ø¨ Ù‚ÙˆÙ… Ø¹Ù†Ø¯ Ù‚ÙˆÙ… ÙÙˆØ§Ø¦Ø¯”, which basically means that while some people might be harmed by a certain event or incident, others might actually benefit from it. As it appears, the incident that sparked the issue of food safety was the poisoning of Randa Berri, wife of Speaker Nabih Berri during the Independence Day ceremony.

This led Speaker Nabih Berri to interrupt his dinner and leave Baabda palace.

If that’s how things get done in Lebanon, we can only hope that Gebran Bassil has a claustrophobic relative and that he/she will get stuck in a tiny elevator for an hour or two because there’s no electricity. We can also pray that Sehnaoui’s friends or relatives get lost some time soon for a few hours in the mountains with no 3G or network coverage and finally that our Minister of Public Works’ wife breaks her Ferrari’s suspension in one of Lebanon’s potholes.

Randa Berri may have found the solution to all our problems in Lebanon! Thank you again!