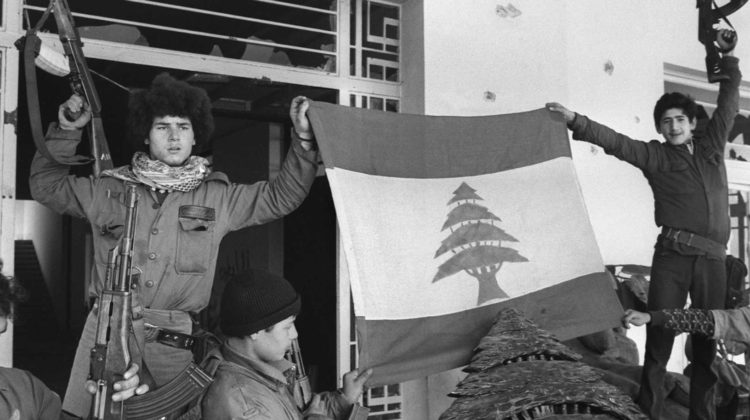 Today the world, including Saudi Arabia, celebrates Valentine’s Day yet there’s not much love to celebrate in the Lebanese parliament, especially in the last few days with the rising tensions between political opponents.

It all started with comments by a Hezbollah MP over President Aoun and President Bachir Gemayel which resulted in a heated exchange between the two and other parties joined as well. Needless to say, there’s nothing wrong in arguing and bashing your political opponents but this toxic language of accusing others of treason has unfortunately become a trend, quite a scary one, in past years and it’s only getting worse.

The logic that if I’m not supporting you or I don’t like your political line, then I’m a traitor (and an Israeli one specifically) is unacceptable and a threat to the Lebanese state and constitution as a whole. This kind of behavior inside the parliament should be strongly condemned (Even Berri agrees on that) and the MP in question should be reprimanded for disrespecting two Lebanese Presidents, not just one. (Put aside how historical and politically inaccurate his comments were).

And to be clear, I’m not writing this to bash one party over the other. Almost every party or movement in Lebanon is in a way or another allied or working with a foreign country at the expense of our own, whether they like to admit it or not. Nevertheless, if one’s aim is to move forward and get this country back on its feet, then the only “patriotic” thing to do would be to try work with your opponents and agree on the differences, without the need for threats and accusations of treachery. We can’t even agree on a history book, but I believe we’ve reached a point where we all agree there’s only one way to advance and any other way is doomed to fail.

Last but not least, and since ex-PM Rafic Hariri was assassinated on that day, one way of accepting others and showing a will to work with your opponents is respecting their martyrs, especially when they are politicians or elected presidents & MPs. Assassinating a political figure for his/her political views is the ultimate threat to freedoms and democracy and praising or justifying such assassinations is as low as you can possibly get. If you don’t agree with that, then you’re doing more harm to Lebanon than his enemies are.