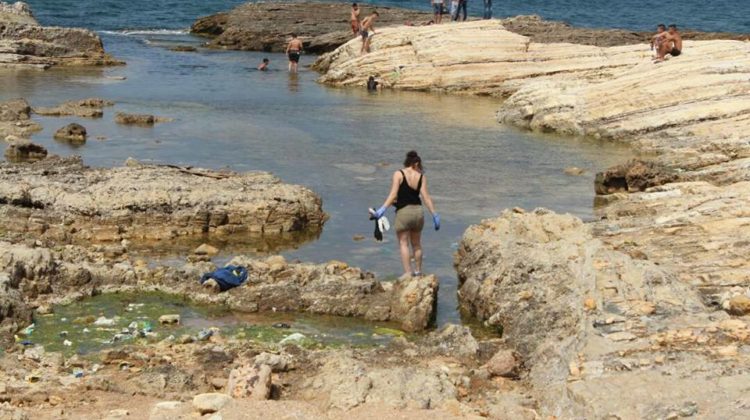 It’s always great to see people who still work hard for change, when most of us might have already given up. Recycle Lebanon has been regularly cleaning up some of Lebanon’s most sought-after beaches and public beaches. As many parts of the coast drown in trash from both the sea and random garbage dumps, the most promising solution we have is trying to fix the problem from its root: our households and workplaces. 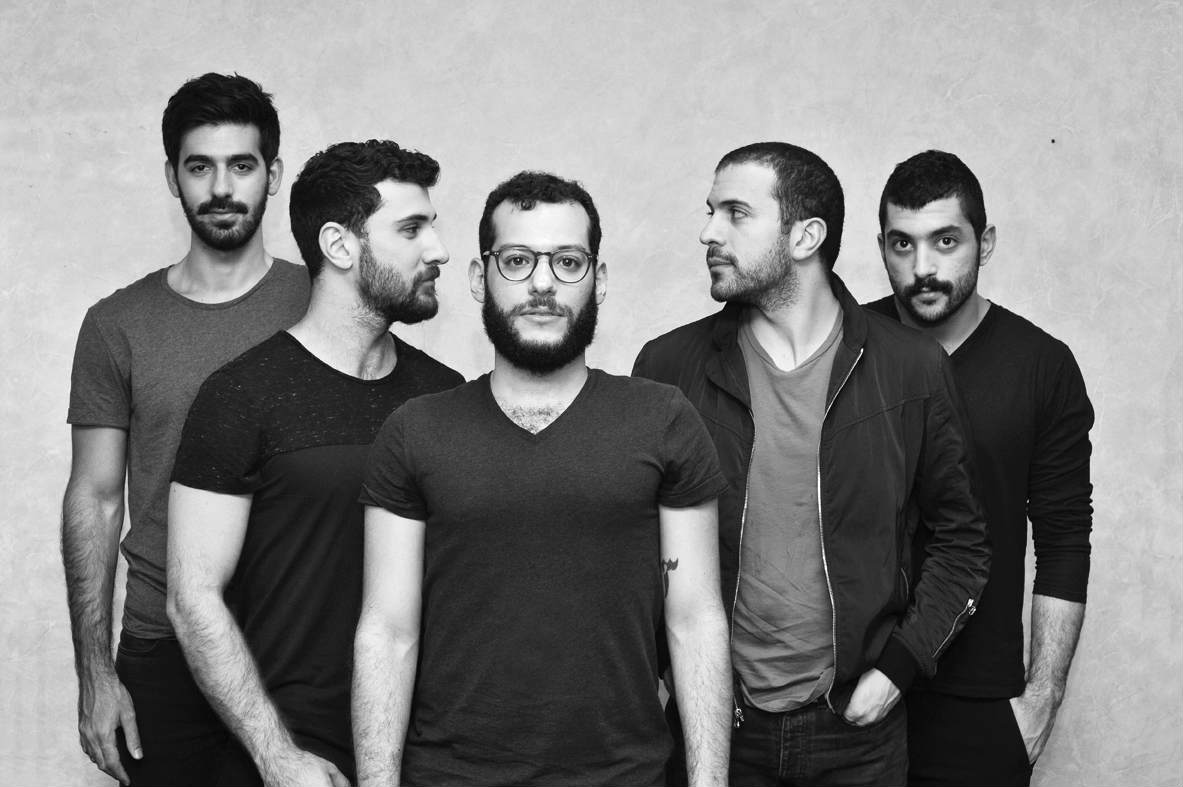 Teaming up with Greenpeace, Recycle Lebanon is hosting a massive beach clean up event this Saturday on the Raouche Dalieh. The plastic gathered that day, will be grouped with plastic courtesy of Al Midan NGO, who will use it for a Di-Lab designed art installation that will be revealed during the August 12th Mashrou’ Leila concert in Ehdeniyat! For more information on the event, you can check their Facebook event here, and the August 12th concert here.

I really encourage you to go down this Saturday, and help, but most of all, try to cut down on single-use plastic. Single-use plastic products are stuff like water bottles, plastic cups, forks, knives, plates, etc. Basically, anything you use once then throw away. Unfortunately, almost 700 tons of plastic are thrown out each day in Lebanon, and most of them end up in the sea, given that’s what we’re doing with our trash these days… 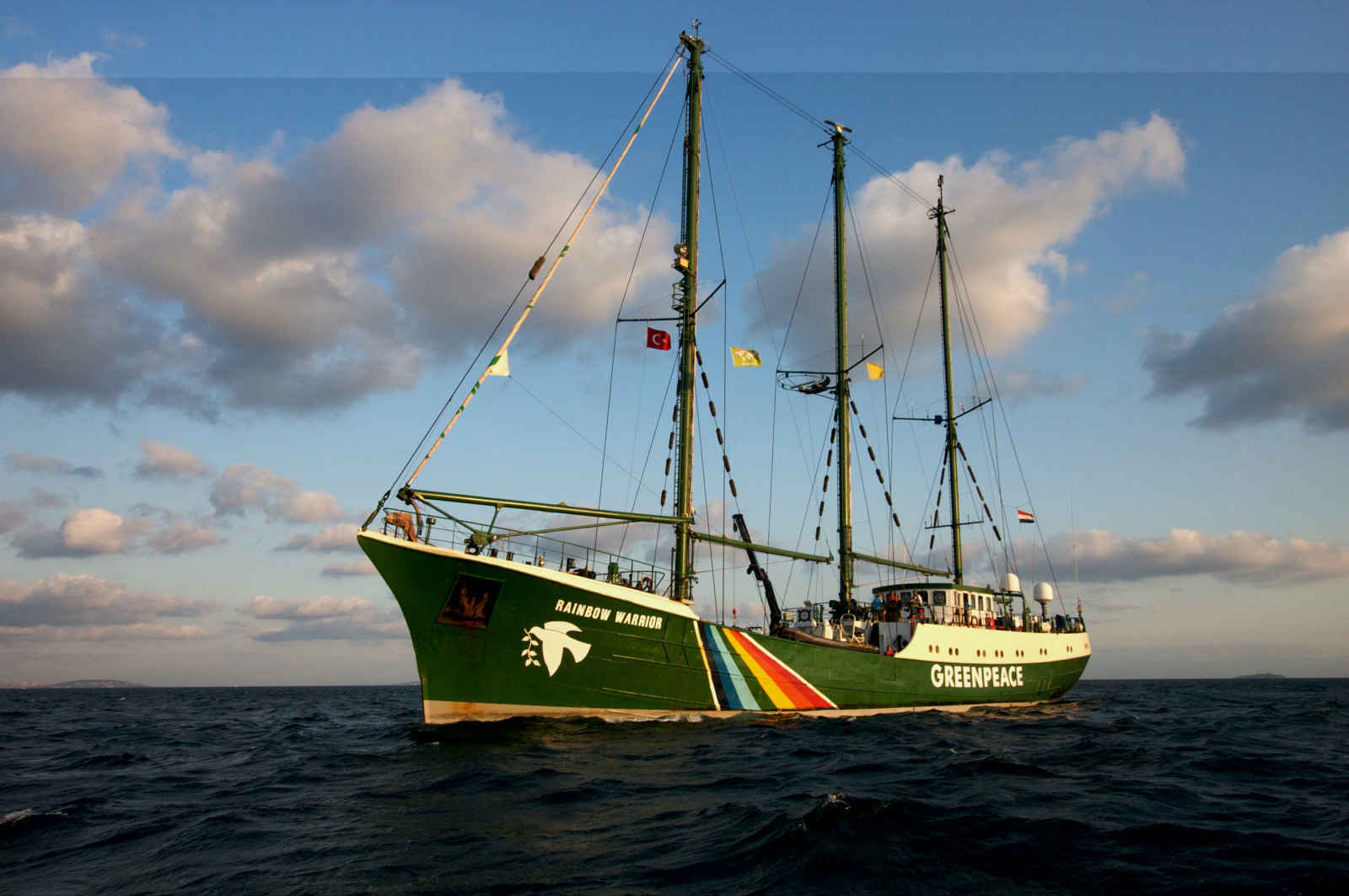 The event will coincide with Greenpeace’s Rainbow Warrior ship visiting Beirut during its current Mediterranean tour aimed awareness against single-use plastic, as well as sharing their terrifying report on the state of plastic in the sea we share with many other countries like Greece, Italy and Spain. I was lucky enough to get into the ship last year; check it out [here].