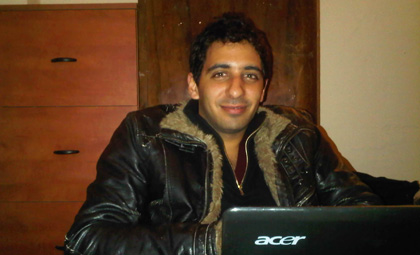 â€œOne of my students came to class one day after cursing an old man, who had called her a bad name. She immediately responded with the typical, â€˜your mother,â€™ and he was apparently dumbfounded. She was very proud of herself,â€ explained Ghazar.

We better watch out when cursing foreigners in Arabic from now on. [Link]