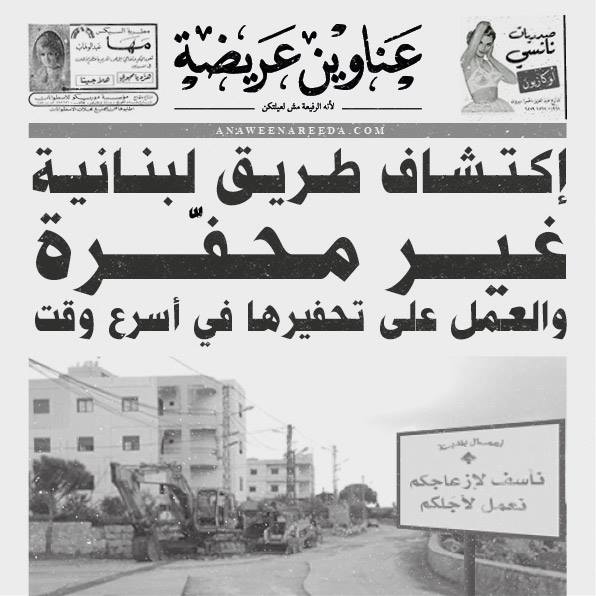 Before talking about this hilarious interview I just found out, let’s start with another epic made-up story by the guys behind Anaween Areeda. Going back to that old CHINN video, it was taken from an interview between Jean Aziz and ex-President Emile Lahoud back in 2013 (with a special CHINN touch) and it’s hilarious!

And here are some other funny stuff I picked up from last week. 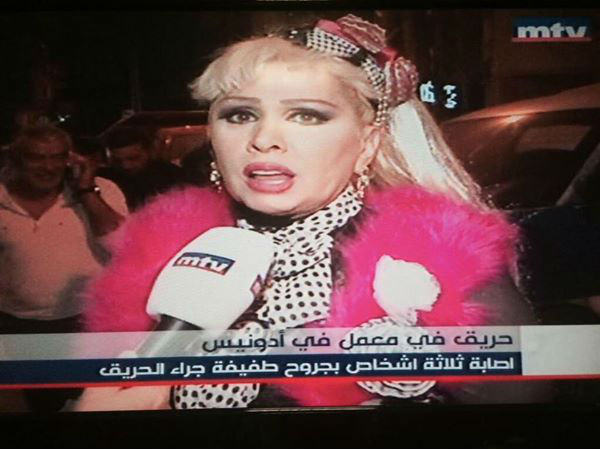 Madonna spotted after the Adonis explosion that took place near her house. Seems she’s always fully dressed – via Mawtoura 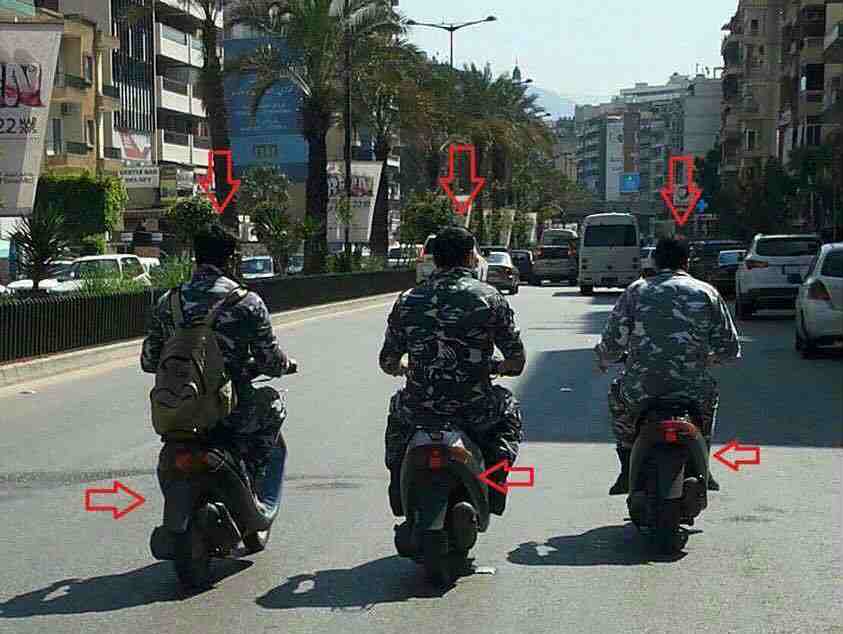 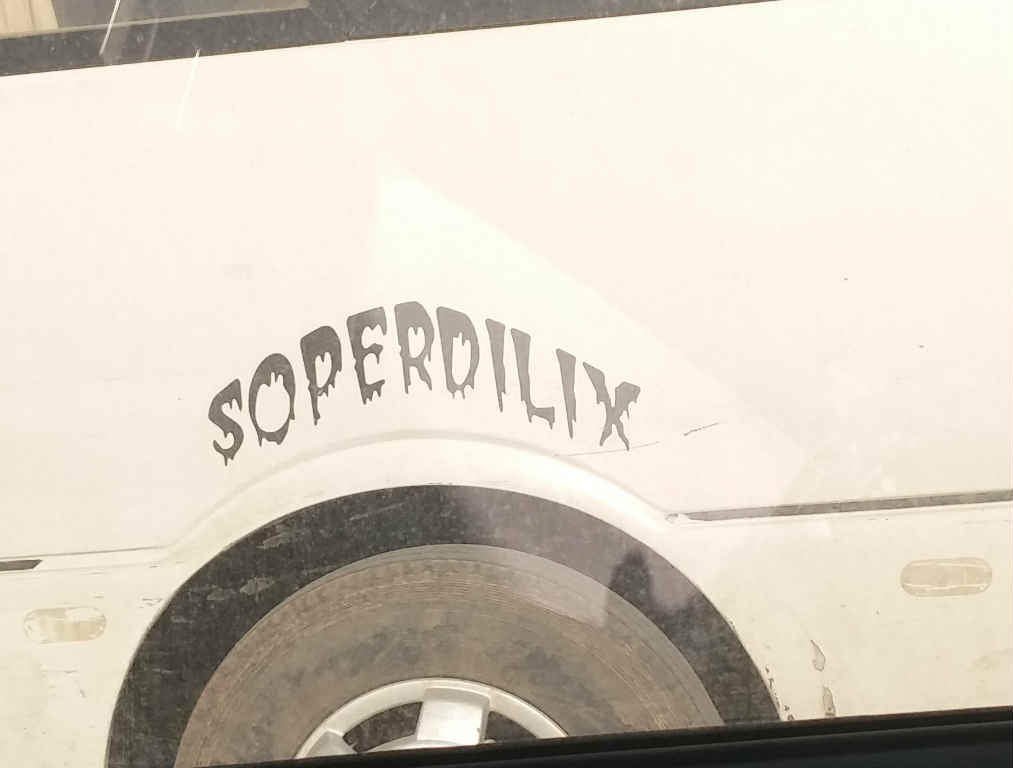