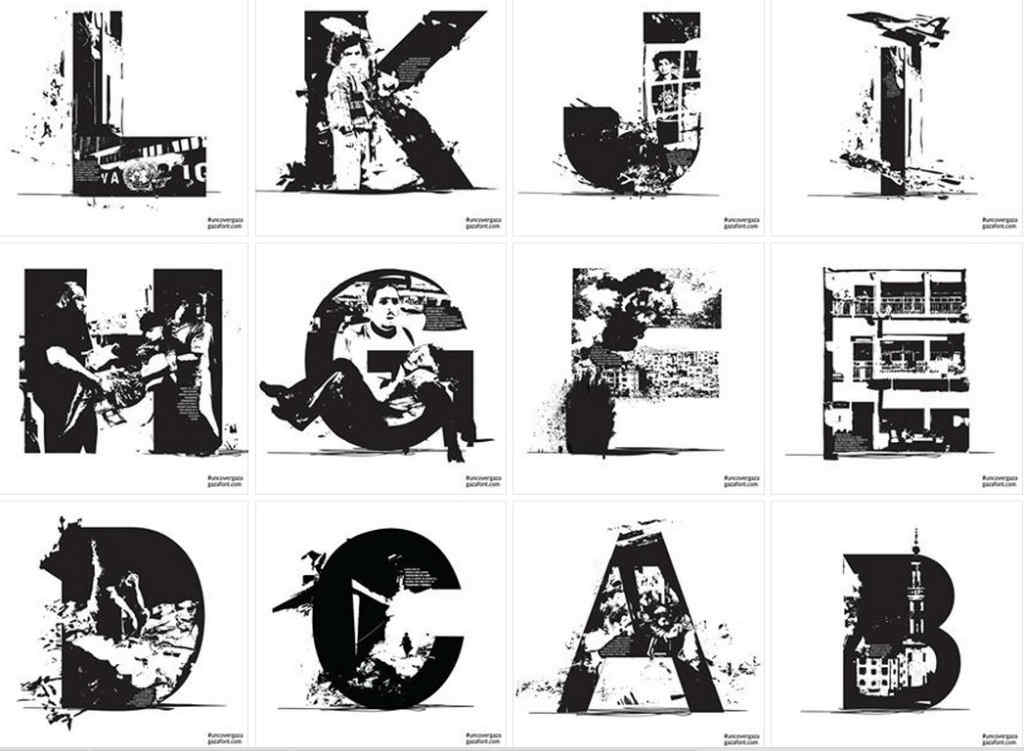 When sectarian fights were raging in Tripoli and innocent people were getting killed, a lot of people were clueless about what’s happening and who’s fighting who. The sad part was that most local TVs seemed uninterested and only very few did the extra effort to go and investigate properly. This negligence led the online community to start hashtags and campaigns to support Tripoli residents, shed the light on the events taking place and share stories and videos.

Of course I’m not trying to compare in anyway the small fights that took place in Tripoli last year to what Gaza, also known for being the largest open-air prison in the world, has been going through the past 20 years or more, but in both cases media played a detrimental role by ignoring the events and hiding the truth.

The sad and shocking part is that the media blackout on the latest Israeli offensive against Gaza was deliberate and the atrocities and crimes that were committed there didn’t get the coverage needed, even though the last Gaza war was the bloodiest in years. In fact, Israel has killed in 2014 more Palestinians (2,341) than in any other year since 1967 and 531 out of these 2341 kills were innocent children.

Having said all that, the Gaza Font is an initiative aimed at shedding the light on the Gaza unknown stories by asking the public to engage. Every letter and number stands for a story little-known that is now revealed and you can show your support in many ways that are described on the website, and mainly by tweeting at #UncoverGaza.

We are all concerned with what’s happening around us, whether in Syria or Palestine or anywhere in the Middle East. We should be concerned with innocent civilians and families and children paying the price of war and being kicked out of their villages and houses. Let’s not forget we’ve been there many times as Lebanese and every family in Lebanon has paid the price of war in one way or another.