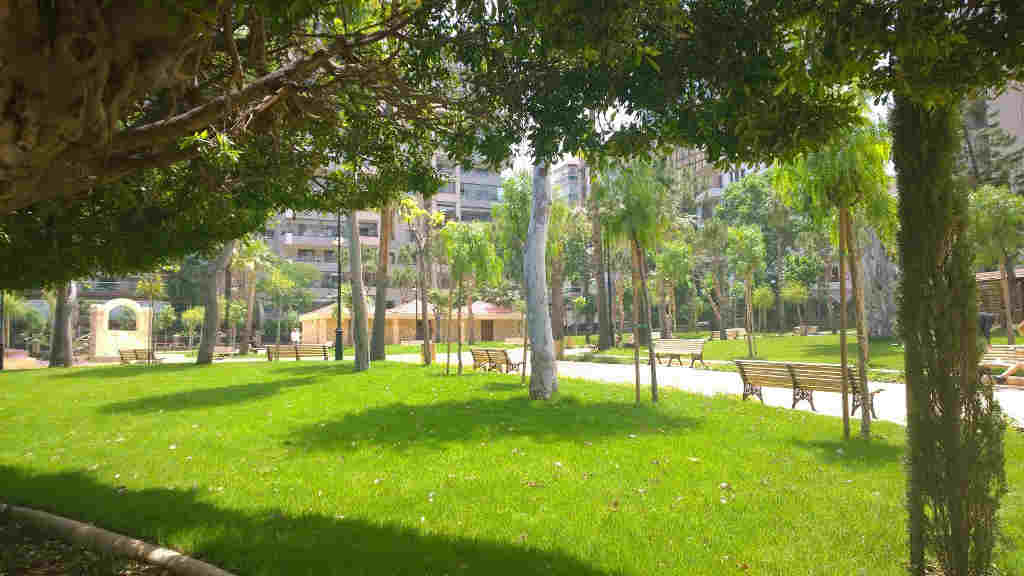 The new Sanayeh garden is almost ready and will be officially open on May 31st. The new garden looks great now, as it’s clean, greener and is fully equipped. Added to that, there’s now a bike lane, the areas dedicated to children were revamped and there’s free WIFI of course. Dogs and pets won’t be allowed though at first as people tend to leave their pets’ poop behind and awareness is needed on that subject. We can only hope that other initiatives will follow to revamp and create new green areas in Beirut and all over Lebanon.

Here are few sneak peek pictures of the new garden:

Azadea Foundation has taken the pledge to rehabilitate and revive the Sanayeh garden, one of Beirut’s oldest and most popular gardens in collaboration with the Municipality of Beirut of course. The new 22,000sqm garden will include an amphitheater, children playgrounds, bicycle and running tracks, promenade lanes, free WIFI among other things. 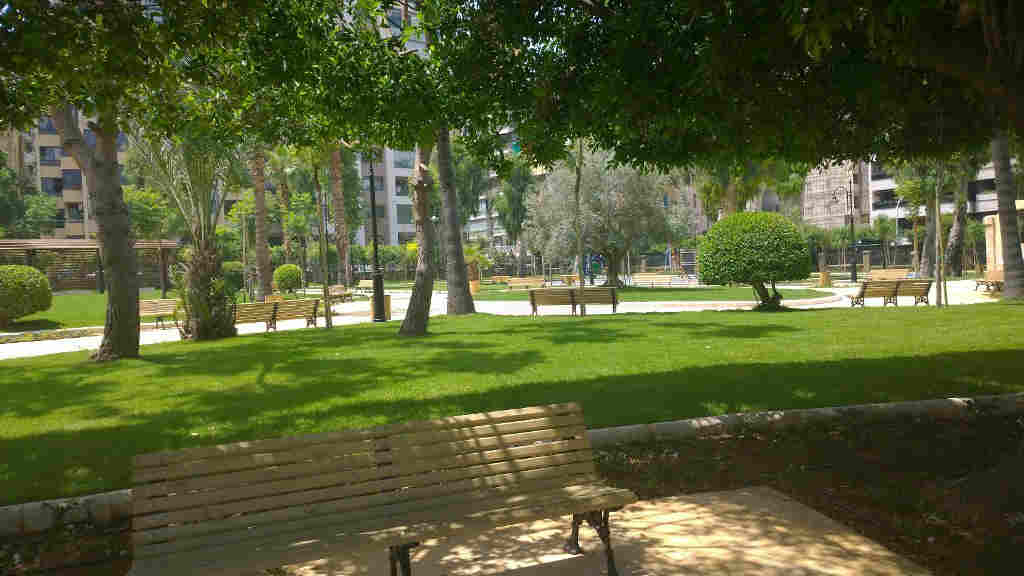 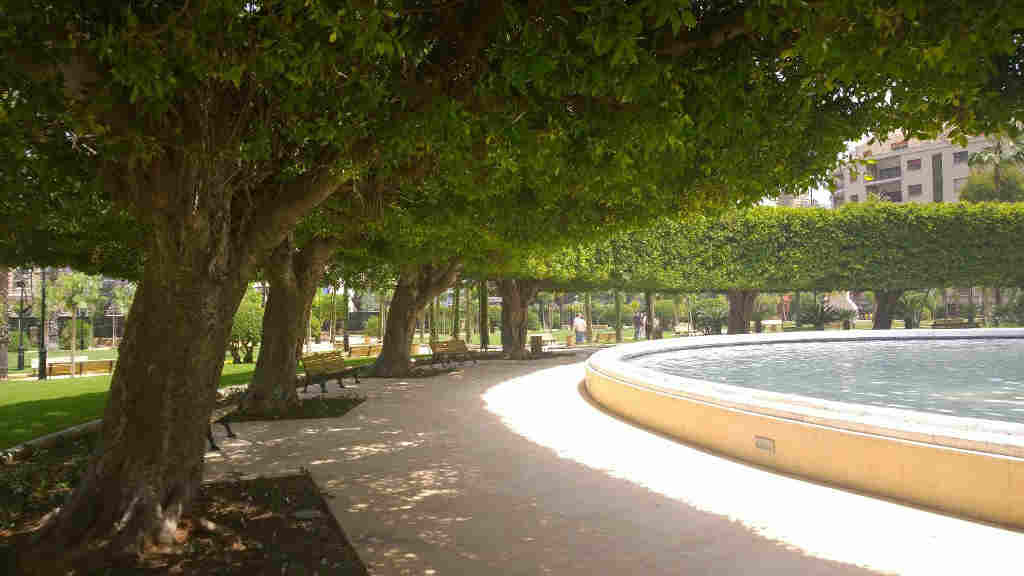 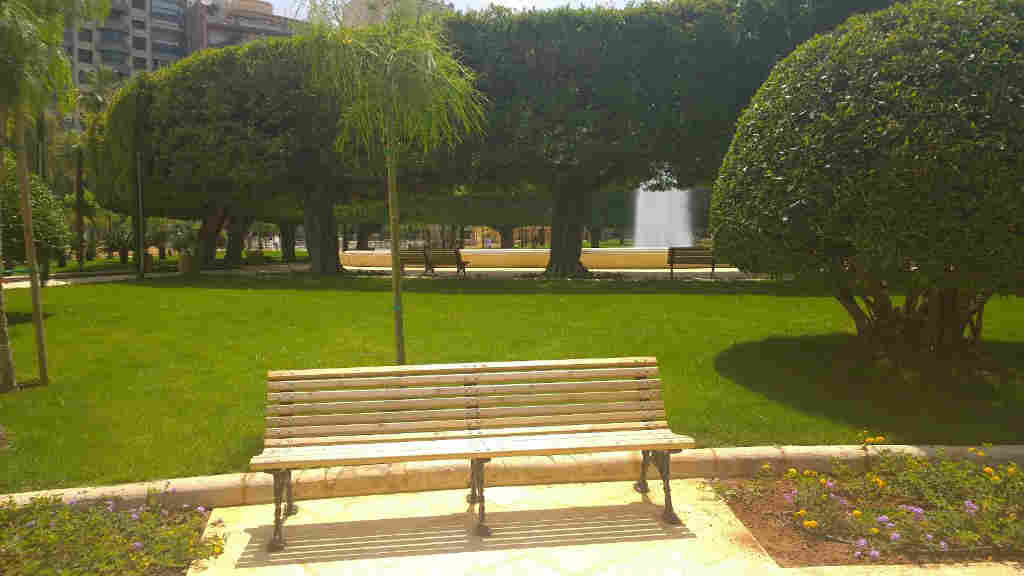 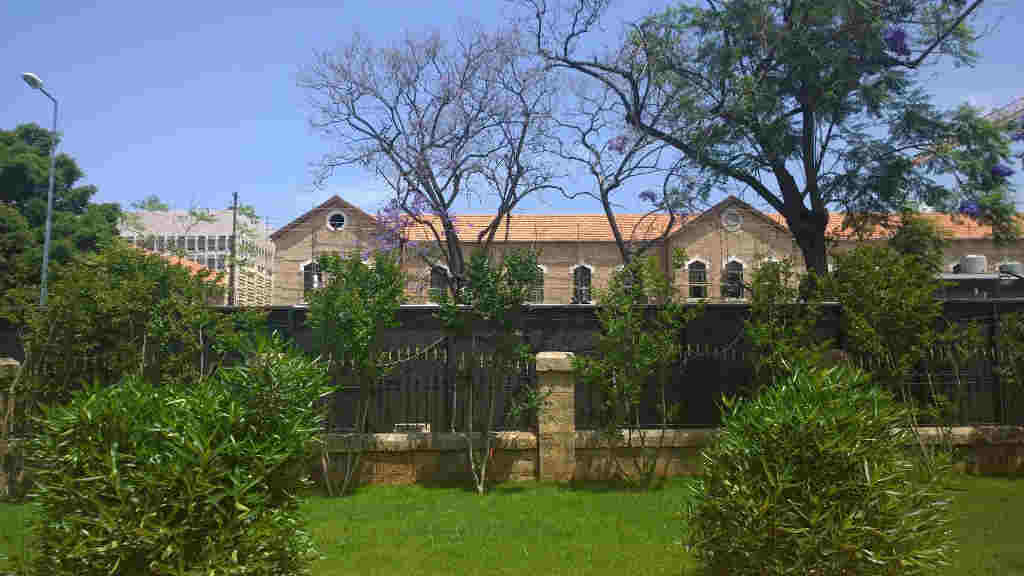 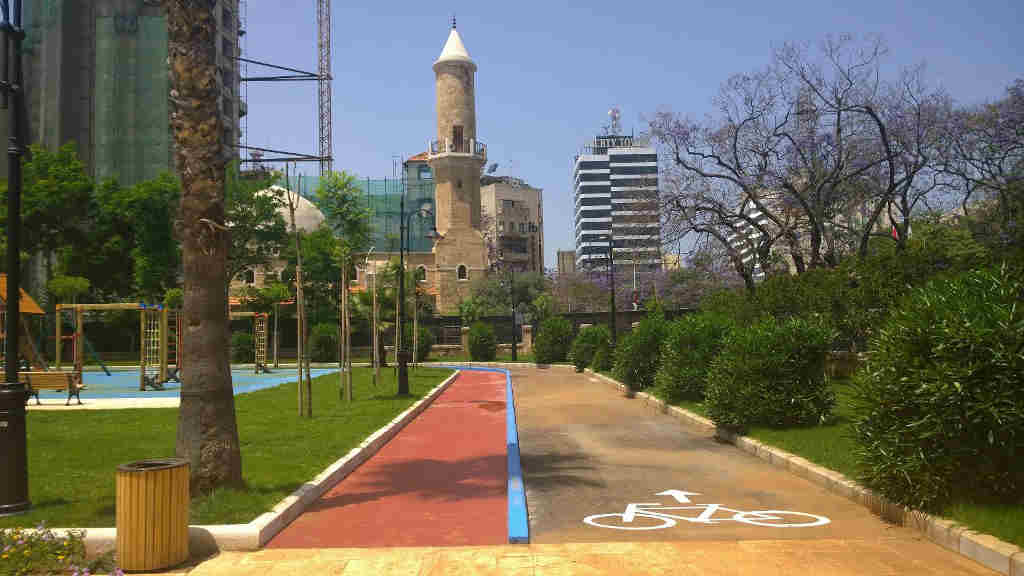 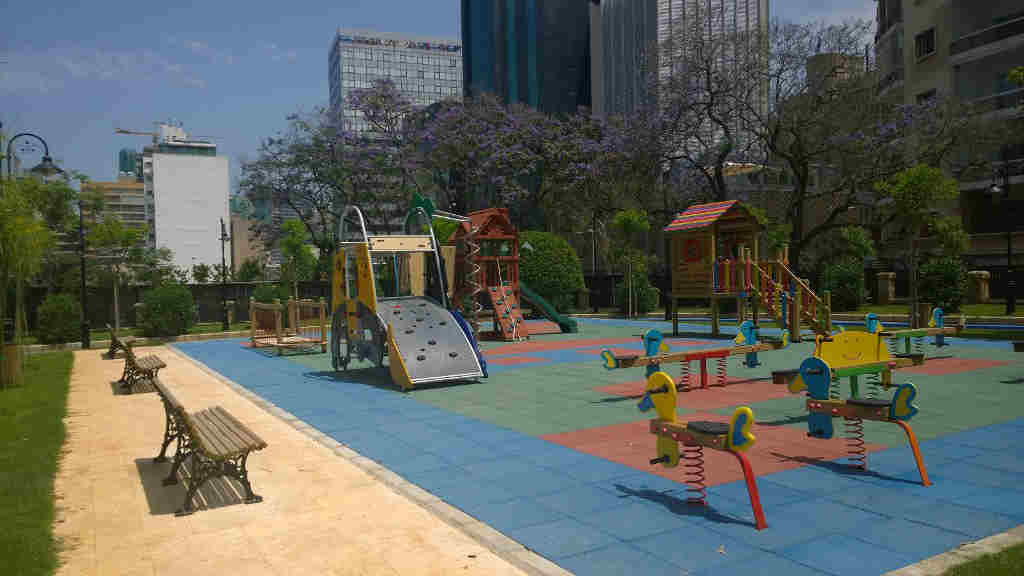 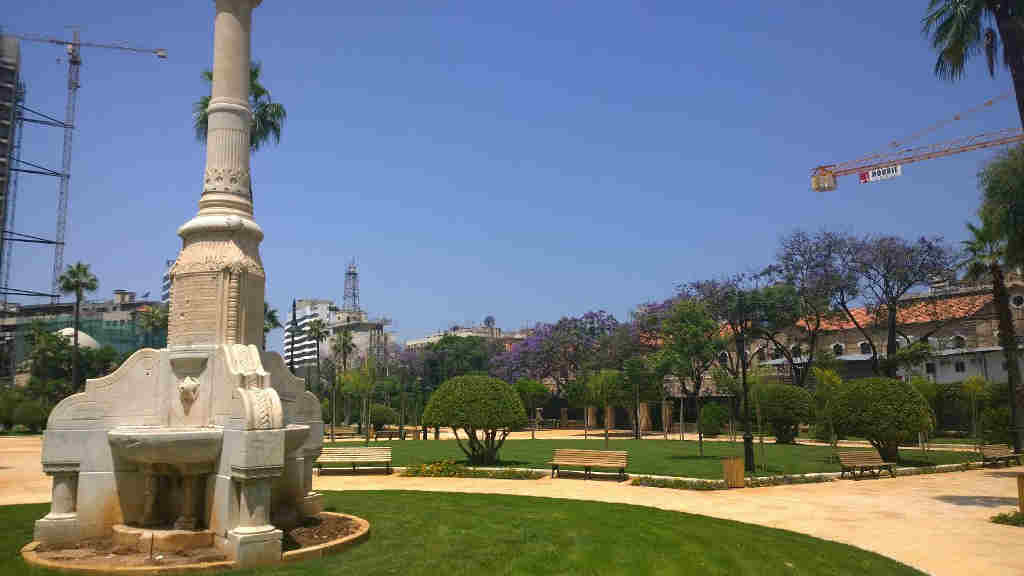 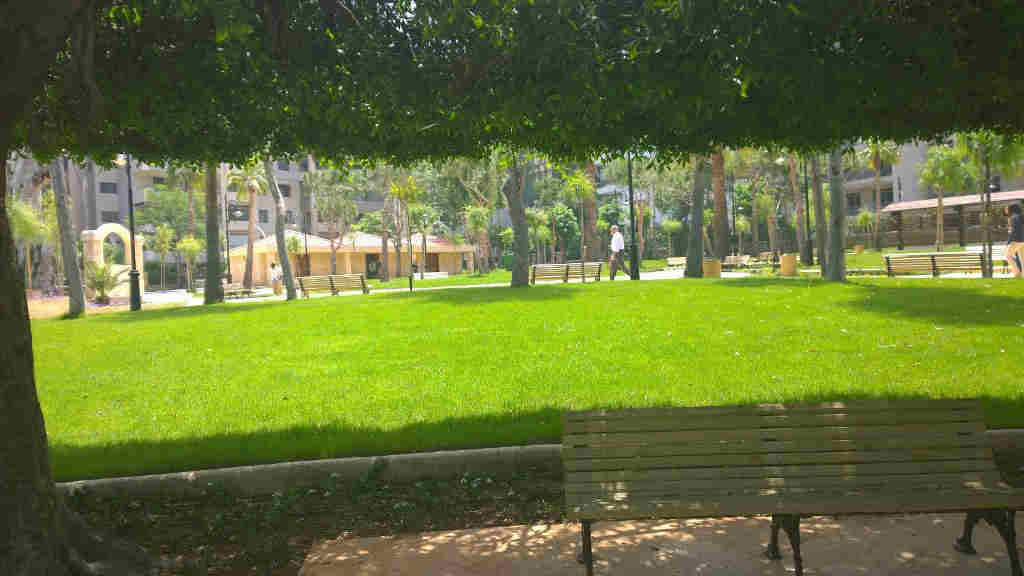 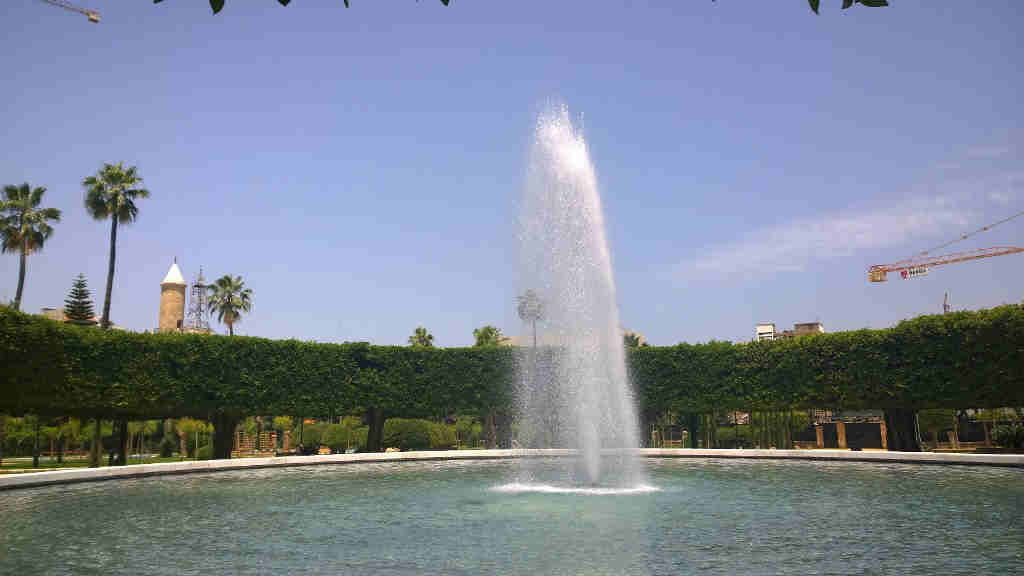 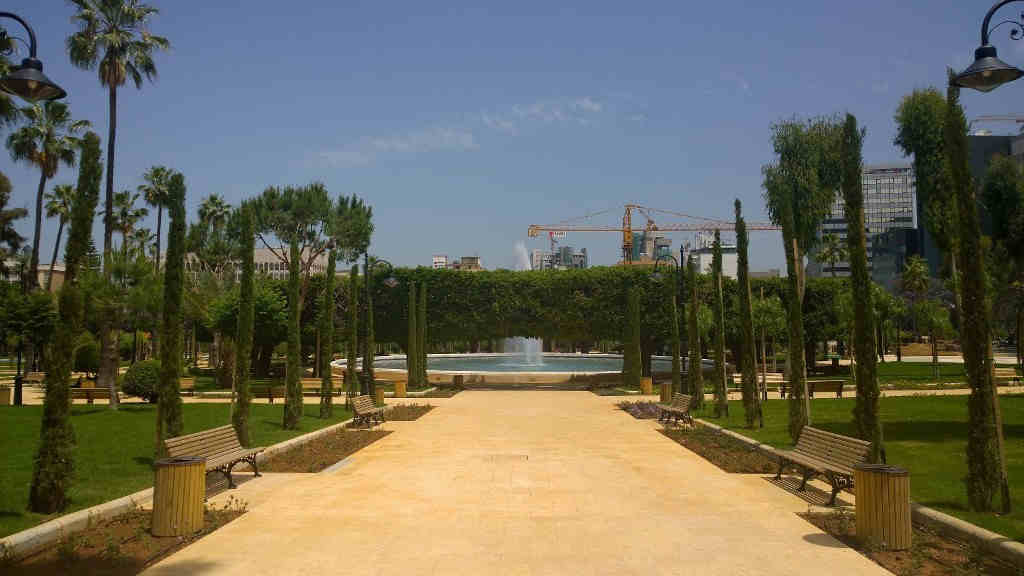