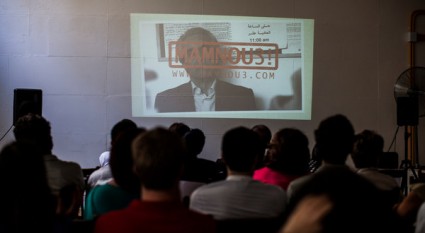 In Beirut, the censors have banned â€œThe Da Vinci Codeâ€ as anti-Christian and the TV series â€œThe West Wingâ€ as anti-Arab. The security directorate has broad powers in other areas, too, refusing permission, for instance, for the director Francis Ford Coppola to land his private jet in Beirut in 2009 because the engine included parts made in Israel; he had to land in Damascus, Syria, instead, and travel overland.

As Lebanese filmmaker Danielle Arbid nicely puts it, â€œNothing works in this country except the censorship bureau,â€.