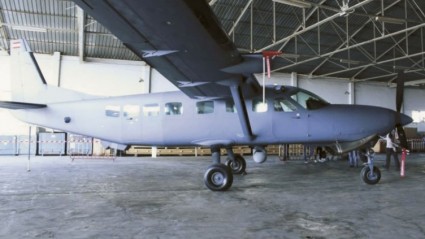 The Lebanese Air Forces had already received back in 2009 its first Cessna 208 Caravan and now has two of them. This is a military version of the Cessna (ISTAR Version Built by ATK) which can be armed with Hellfire missiles. These aircrafts can help the LAF conduct effective border security missions and combat threats from extremist groups, according to US Ambassador David Hale.

Honestly speaking, I laughed when I saw the airplane and I laughed harder when I read how the US ambassador was praising the military-to-military partnership between the US and Lebanon, but then again why should the US give us anything in the first place?

“The military-to-military partnership between the United States and Lebanon is multifaceted, to include substantial training and equipment of increasing sophistication,” US Ambassador David Hale said. “Today’s transfer of an advanced Cessna aircraft reflects that progress and builds upon previous Cessna and Huey helicopter transfers. These aircraft will help the LAF conduct effective border security missions and combat threats from extremist groups.” [Source]

Speaking of the LAF, check out this cool find by Habib of an LAF plane at an Israeli war museum. I wonder how it got there. 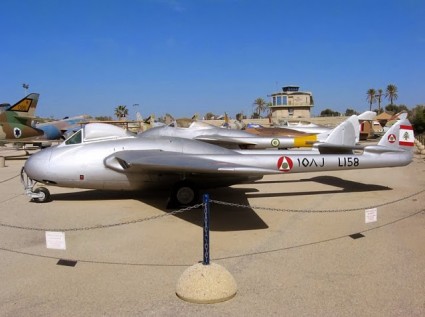