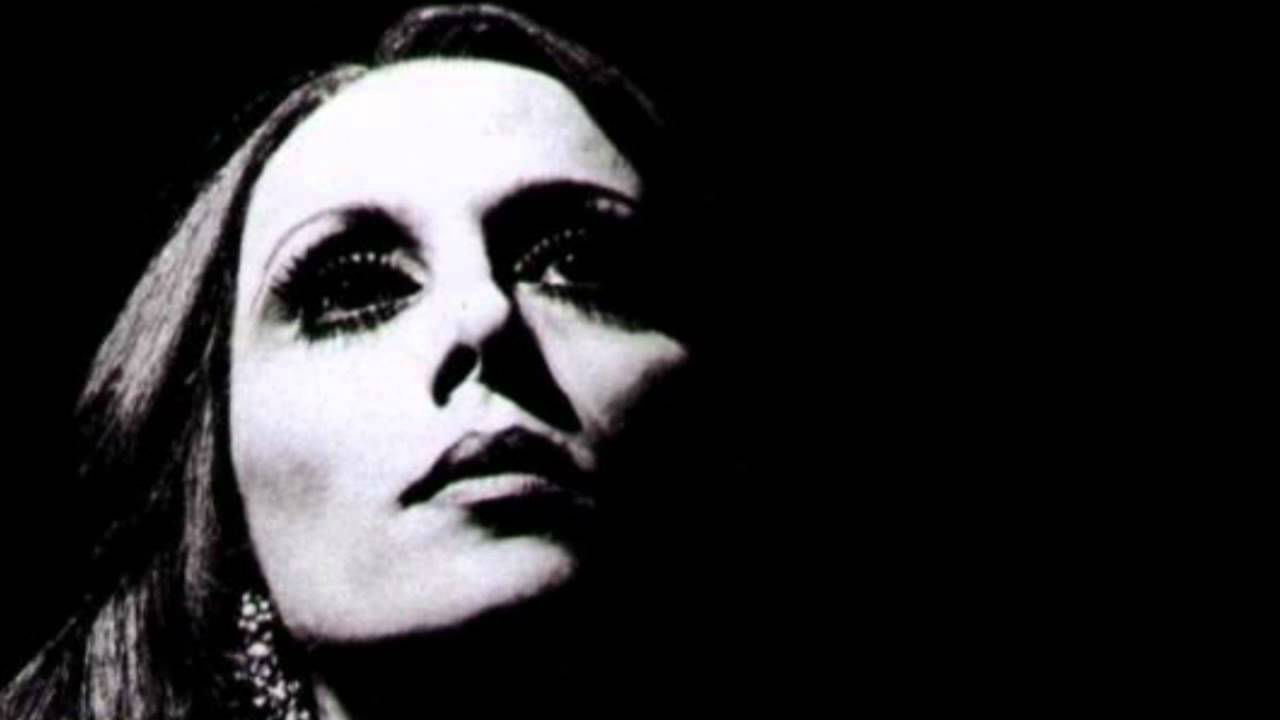 The Rahbani brothers have a street named after them in Antelias, Said Akl got his own street finally two years ago, Samira Toufic as well this year but there are still no Fairouz or Saba7 streets in Lebanon, even though that’s the least the authorities should do to honor them and plenty of other artists.

You can check out the original article [here].