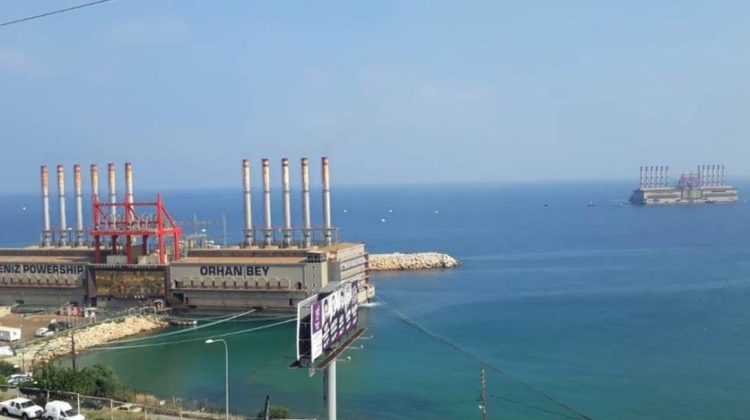 Update: The ship has arrived but I asked several friends of mine and power outages are still. I thought we’re getting 22 or even 24 hours now. What happened?

When the first Turkish power ships set sail in 2013, the aim was to help temporarily with the electricity crisis while we build new power plants and enhance the existing ones. Five years later, we’re still suffering from severe outages and are bringing in further power ships.

Last week, a third power ship was set to sail in Jiyye to provide the area with potentially 200 additional megawatts that will be free of charge for the first three months only but the ship wasn’t allowed to sail for “environmental” considerations and because it would delay building a new power plant. Needless to say, both excuses don’t add up and the real reasons are politically-driven and as a result, the ship was sent to Zouk Mosbeh where it could provide up to 24 hours to Keserwan and a part of the Matn area.

I’ve been reading the exchanges between politicians over this ship and it pretty much sums up the electricity crisis in this country. We don’t have any visibility over the deals struck for providing this third “free” power ship and whether we’re going to solve this electricity crisis anytime soon. All we hear about in the media is political bickering and corruption accusations from both sides while Lebanese pay the price. And just when we thought EDZ was a dream come true for all Lebanese, or at least those in Zahle, some people are questioning its prices and encouraging people not to pay their bills.

All in all, don’t expect any 24/7 electricity anytime soon and good luck to all of us in settling those generator bills.