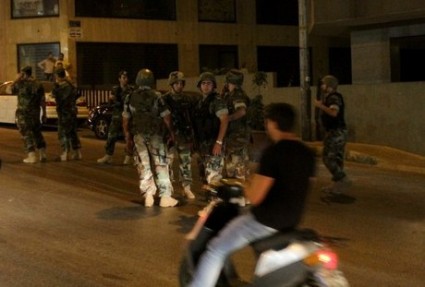 I am all supportive of the month-long crackdown that our Lebanese Interior Minister has started, however there’s something that I’ve been asking myself since day1.

Why did Marwan Charbel announce publically the starting date and time of this security plan? Isn’t the element of surprise a key element in catching criminals and wanted individuals? Itâ€™s like telling them to do their thing or run away and hide for a month before the police and Lebanese army start looking for them.

Some are hoping that with Ramadan on the doors, things will calm down further but honestly I donâ€™t think those who are burning tires/blocking roads/stealing/killing/kidnapping care whether itâ€™s Ramadan or not.

On a positive note, I like the fact that there are more women getting enrolled in the ISF ranks as they should be harder to bribe than their male counterparts. However, I donâ€™t think itâ€™s wise to deploy new recruits, men or women, in sensitive areas at the moment. 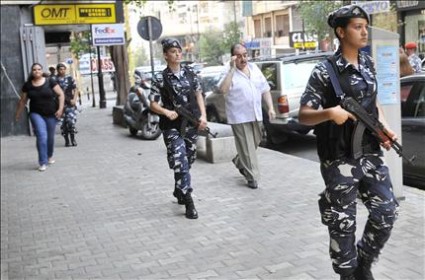