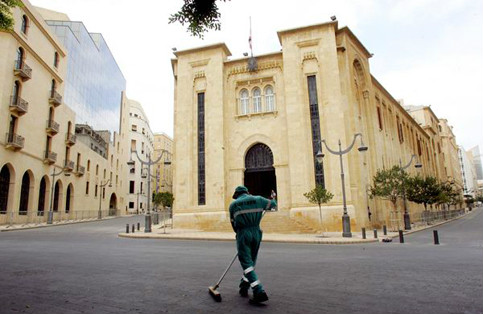 The Lebanese Parliament was able to convene for the first time since 2014 and approved over 20 pending bills, including three crucial bills:

– An anti-gunfire law proposed by MP Ghassan Moukheiber that heavily penalizes offenders. The law is aimed at limiting injuries and deaths caused by random and celebatory gunfire during occasions or elections.

– A law, which was pending since 2013, to de-pollute the Litani river was finally passed. Let’s hope they won’t put Minister Mohammad Machnouk in charge of implementing it.

– A law to revise the fines related to the new traffic law was passed as well but I can’t find further details about it. The current fines are ridiculously outrageous but this is understandable as long as the law is being implemented and EVERYONE is paying. Unfortunately, the new traffic law is a joke, a lot of policemen are not respecting it, the fines are being handed randomly and there’s still “wasta” being used to refrain from paying these fines. 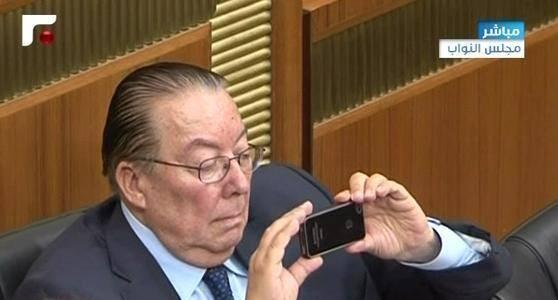