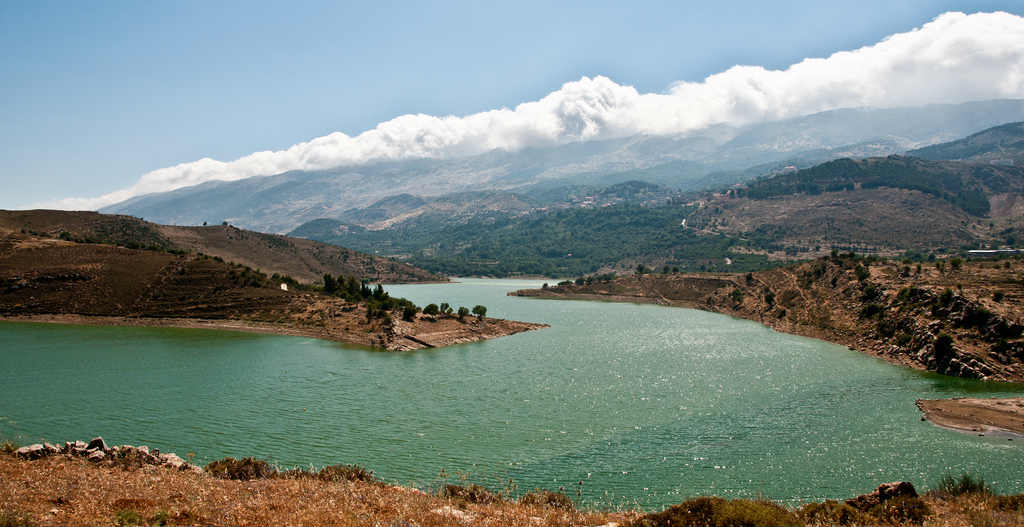 Two years ago, a seven-year plan that will cost $733 million was approved by the Finance & Public Works committees in the Lebanese Parliament to clean up the catastrophic pollution at the Litani river and Qaraoun Lake. The plan consisted of “expanding sewage treatment networks, managing solid waste and pesticide pollution into the river, and helping factories reduce the dumping of chemicals into the water”.

Two years later, the proposal is still on hold and nothing was done to stop or even limit the pollution happening at the Litani River. As a result, cleaning up the river will now cost us almost $900 million dollars! If we break down the original cost of $733 million, it was as follows: 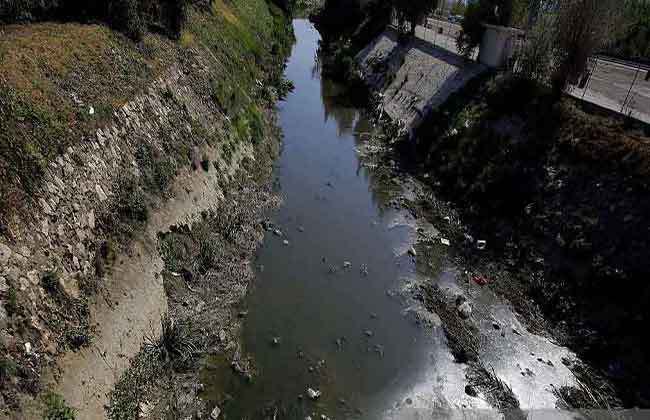 If we compare the length of La Seine river in France (777 KM) and the cost of its clean up ($10 million dollars) as per the below MTV report, the $880 million dollars cost to clean up the 170 KM long Litani river may seem outrageous but we are talking about two different projects so it’s not a valid comparison.

Nevertheless, I don’t trust the government will do a proper job especially after they’ve neglected that river for year and I’m quoting my friend Nadine “allowed the dumping of industrial and quarry waste which turned 37 percent of its water into a brownish muck, making it no longer suitable for swimming or irrigation, and affecting farmers and residents of the Bekaa and south Lebanon who rely on the river”. There are more than 140 farms that are using this polluted water to irrigate crops such as wheat, potatoes, and various other vegetables and fruit, so this is indirectly affecting all of us.

Nadine from Newsroomnomad wrote a lengthy post on this matter, emphasizing that the problem is due to a lack of awareness and infrastructure.