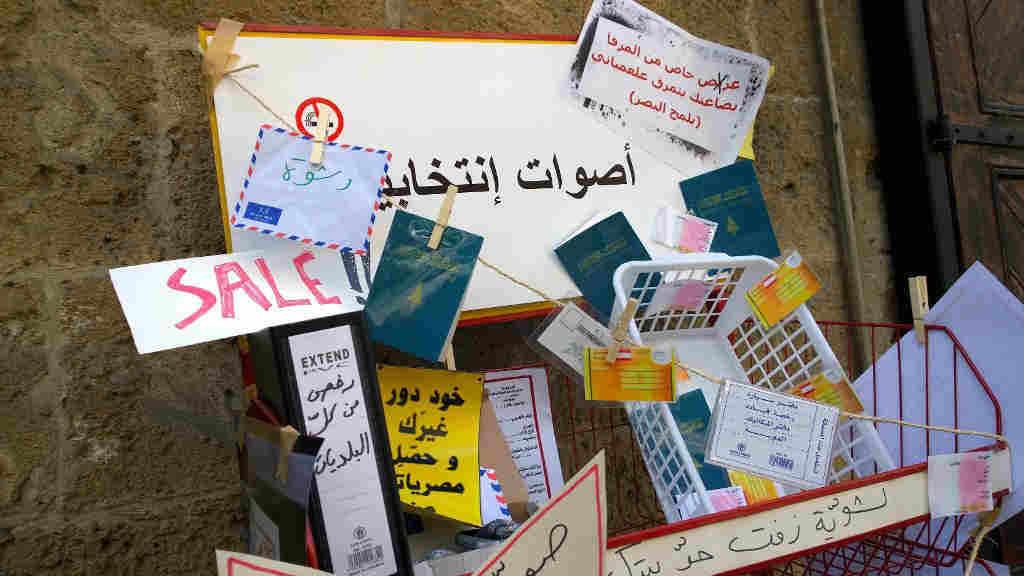 Business owners and top managers in 561 firms were interviewed from April 2013 through September 2014 and the top three obstacles for Lebanese companies willing to grow were identified as Political Instability, Electricity and Corruption. In terms of corruption, 1/3 of Lebanon’s firms had requests for bribes, and 40% of them stated they were expected to give gifts to get a construction permit for example.

I didn’t understand how 17.3% of firms in Lebanon said they had to bribe someone to get an electrical connection. What electricity lol? 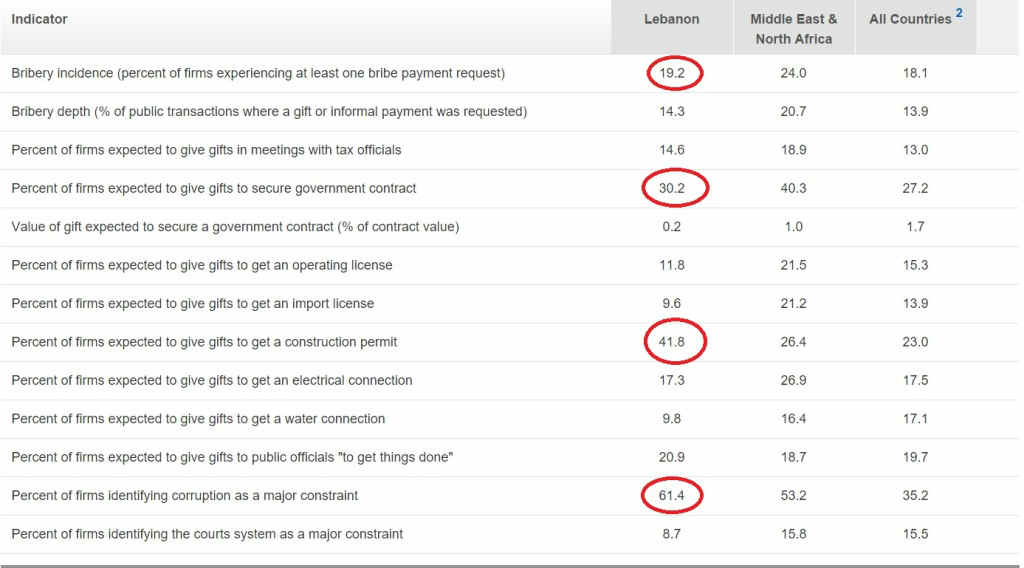 The survey conducted by The World Bank’s Enterprise Survey showed “that 14.6 percent of firms operating in Lebanon expect to give gifts or make informal payments during meetings with tax officials, the 48th highest percentage globally and the sixth highest regionally”. Overall, corruption and bribery are here to stay and the Lebanese government is working hard to improve on its 4th position in 2014 and become the least efficient government in the world in 2015. 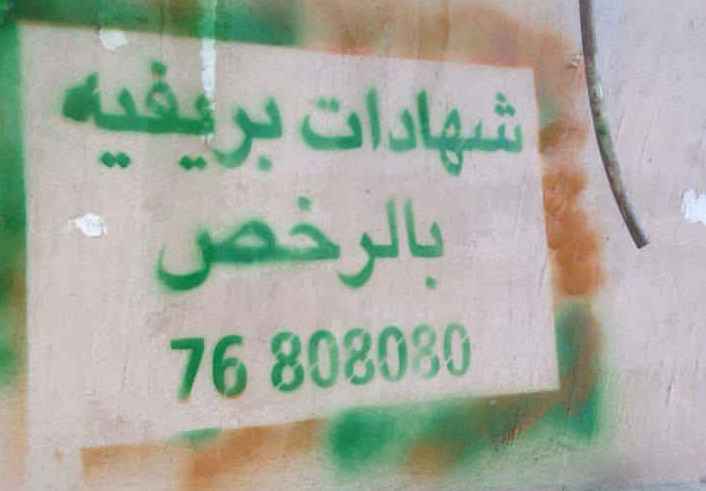 See Also:16 Lebanese Featured Among The 100 Most Powerful Arabs Under 40
Posted By Najib
Categories BUSINESS,LEBANON