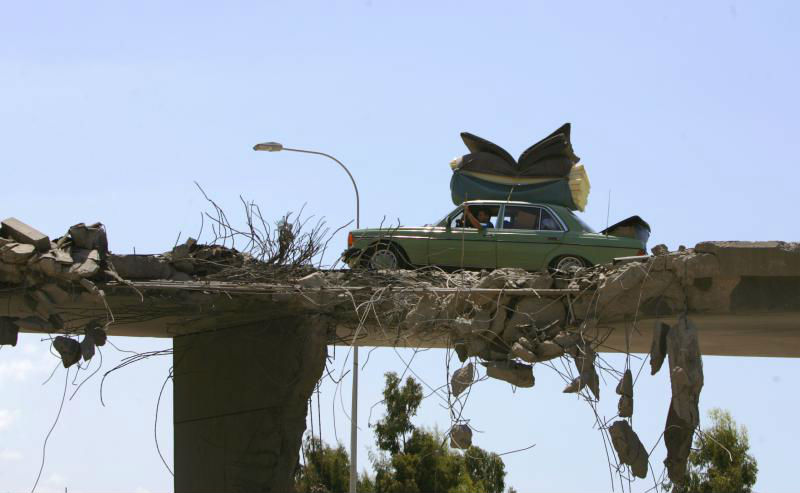 I was crossing the Mdayrej bridge three days ago when it hit me that it’s been 10 years now since that bridge was partially destroyed by Israeli warplanes. The 34-day long military conflict was tough on all the Lebanese, especially those who were living in the South. More than 1,200 Lebanese, mostly civilians were killed, over 1 million were displaced, and our infrastructure was severely damaged.

On the 10th anniversary of the conflict, TIME asked 18 photographers to select and reflect on the images they took. I am sharing few excerpts from the article but I recommend you check out all the testimonies [here].

For the first time in my life, I truly understood what it was to be a civilian caught in conflict, because I was one. Being in Lebanon wasn’t like being in Afghanistan or Iraq. I had no psychological protection, no place of safety to look forward to returning after my assignment.

Each time my body would grow tense and I would cover my ears. I even removed the windowpanes on one side of my flat for fear the glass would shatter. There was often no electricity or fuel for generator power. I resorted to buying truck batteries to power my computer. 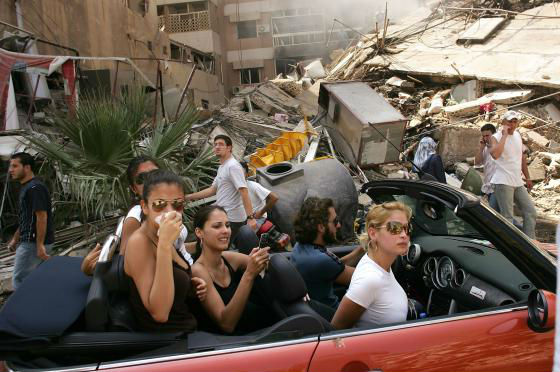 Photo by Spencer Platt: The opaque nature of reality in the Middle East is captured in the image. The beautiful subjects in the red Mini Cooper driving through a devastated neighborhood took offense at how they were depicted.

It was quite shocking to see how destructive this very short war was between Hezbollah and Israel. The village was first bombed, and then the Israeli army brought bulldozers to completely flatten it.

This was ten years ago. It is depressing how much the situation in the Middle East has deteriorated since then. 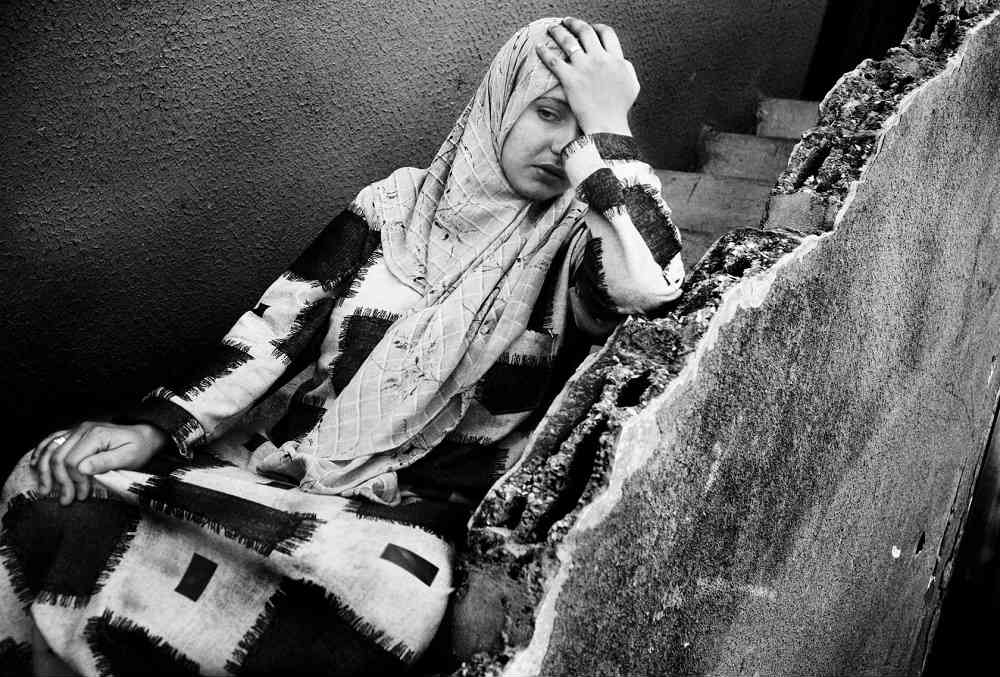