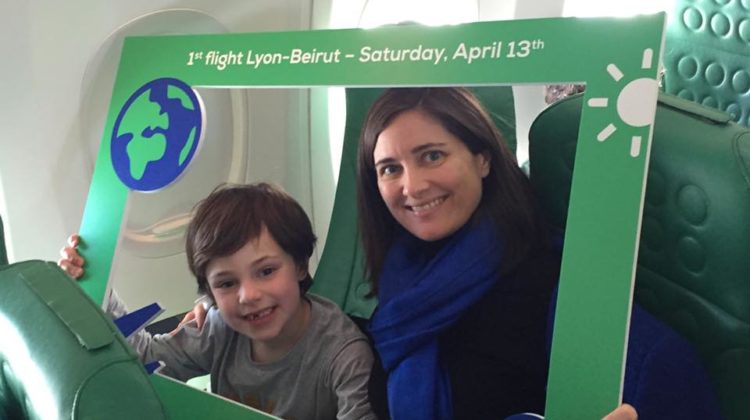 Announced in October 2018, the new lane has launched last Saturday, April 13, linking Lyon, once a week on Saturday, to Beirut, starting at 79 € (one way, all taxes included).

It is worth noting that to date, Transavia has so far made possible travels from the Beirut International Airport to the following European destinations: