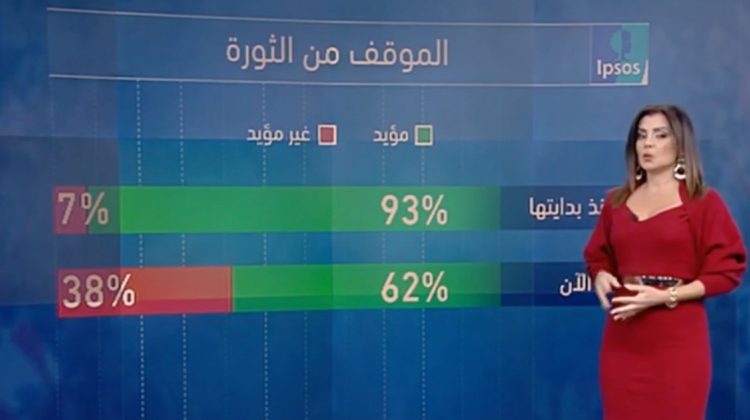 Just a couple of comments here:
– A sample of 1020 people is very small when something that big and nation-wide is happening.
– The questions are too broad. Why don’t people support the Revolution? How many of the respondents are politically affiliated? Do you think all politicians are corrupt? And split the stats between politically affiliated and independents instead of sects to know where we truly stand.

And how can 55% be in favor of Diab’s assignment? This doesn’t really align with the rest of the findings.

In all cases, let’s take the positive aspect in which 62% of Lebanese are still in favor of the revolution. Check out the full report here: