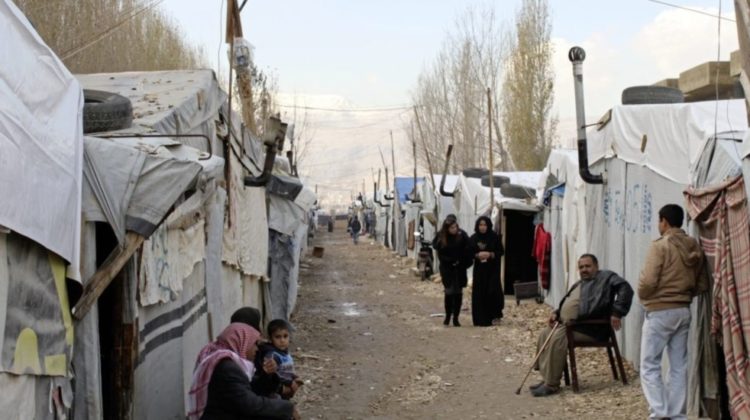 Amid all this talk about naturalizing refugees and keeping them in Lebanon, UNHCR representative to Lebanon Mireille Girard revealed yesterday that 88% of Syrian refugees in Lebanon want to return to their country, but cannot do so due to lack of identity papers and legal status in their homeland.

Now of course we all want to believe that, but the delay in reaching a political settlement is also a major factor and many are too afraid to go because they’re pretty much signing their death warrants. Even want of those who are with the regime don’t want to go back and join the army because they have established businesses to support their families in Lebanon and Syria.

In all cases, we all know who gets to decide if refugees are going back or not, yet the Lebanese authorities don’t want to address him apparently. Instead, we’re going after NGOs and UN agencies.