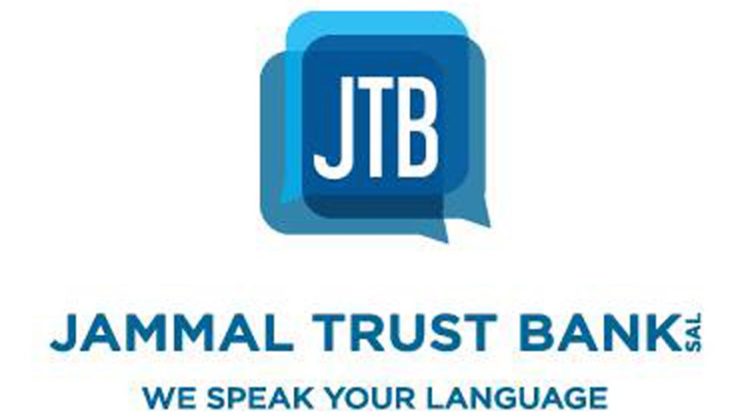 Lebanon-based Jammal Trust Bank was sanctioned today by the United States for allegedly facilitating the financial activities of Hezbollah. JTB was quick to refute the accusations and issued a statement denying any money laundering or financing “terrorist” activities or groups.

The last time a bank was sanctioned by the US was in 2011 when Treasury identified Lebanese Canadian Bank Sal as a “Primary Money Laundering Concern”. The bank was shut down and acquired by SGBL later on.

I don’t know much about JTB to be honest, it’s a relatively small bank but it was expanding in recent years. Let’s hope the Central Bank and JTB will take the necessary measures to revoke these sanctions.