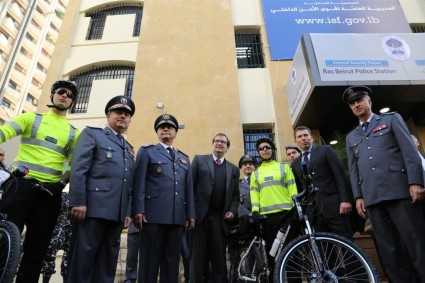 I don’t think I’ve ever heard anything positive about Makhfar Hbeish or any police station in Lebanon for that sake. In fact, the only thing I remember about Hbeish were the terrible stories shared by AUB students about what goes on inside the station. Having said that, I didn’t take the whole Police Pilot Project (PPP) too seriously when I was first briefed on it but I did follow it up and I have to say it looks like a very promising project.

What is the PPP?

The Police Pilot Project was introduced nearly three years ago in an attempt to move community policing from theory to practice. The PPP’s main objective “is to achieve the kind of policing service delivered by police forces in developed countries, where security is considered as a service supplied by the police to members of the community, and where the people’s satisfaction is the ultimate measure of its effectiveness”. 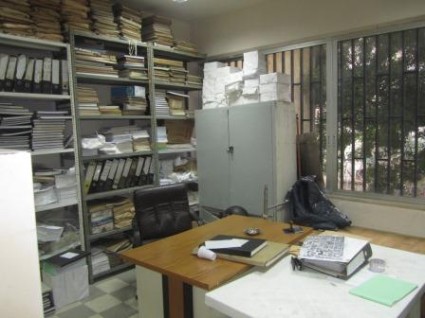 Makhfar Hbeish, which is now known as “Ras Beirut Section”, was chosen as a pilot to test the effectiveness of new policing methods in improving personnel performance and raising public trust in the ISF. This newly inaugurated and revamped section will be used as “a benchmark to gauge the future possibility of implementing a community policing approach across the institution, in general, and in territorial sections, in particular”. I assume they picked Makhfar Hbeish because of its strategic location between two key universities and in a vital area. 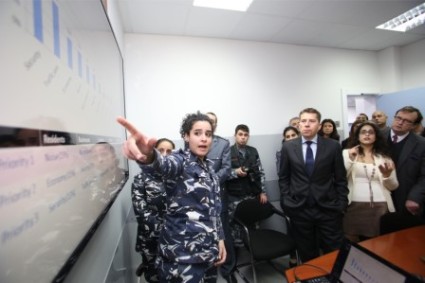 Here’s a brief list of the changes implemented as part of the PPP:
– The interior of Makhfar Hbeish was remodeled and refurbished to meet the requirements of the new operation methods.
– Ras Beirut Section will include a visitors’ area, featuring a waiting space, men’s and ladies’ rooms, reception and interview areas; personnel area, including functional offices, sleeping/living and recreational quarters.
– The detention area will be comprised of a medical examination room, interrogation rooms and holding cells conforming to international human rights standards (THIS IS A BIG CHANGE!).
– The first floor will feature a data and statistics center as a key part of the new work methodology will be to “collect, link, process, and analyze data to produce scientifically sound and logical conclusions and approaches to deal with problematic issues, deviant behaviors, and criminal activities”.
– Personnel were “carefully chosen in one-on-one interviews based on specific criteria for each position and function needed at the section and have undergone intensive training on a variety of topics, ranging from community policing, human rights, integrity, corruption, communication and mediation, to physical fitness and defense skills required by police action, and investigation and interrogation techniques that are consistent with applicable laws and regulations”.
– Ras Beirut Section will be known by a special uniform, carrying the section’s distinctive badge and a plaque indicating the rank, number, and service station of each staff member.
– Measures and procedures including “command and control practices, shifts and service rosters, internal work mechanisms, automation and IT systems, and round-the-clock patrolling, featuring foot and vehicle patrols in addition to bicycle patrols” will be implemented.
– Captain Morshed Habshi will be the new section commander. 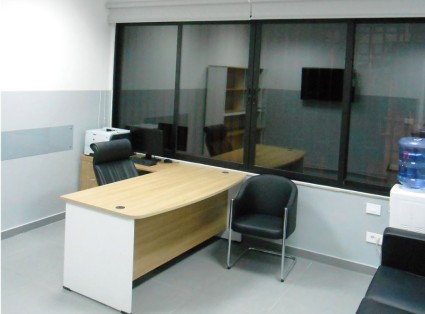 I know this is too good to be true but I really want to give this project a chance to succeed, because the trust between the Lebanese people and the police has been lost for years and it’s about time something’s done about this matter. I wasn’t able to visit the new station yet, but I will be checking it out pretty soon.

Here’s a nice video that sums up the new policing methods introduced to the Ras Beirut Section.