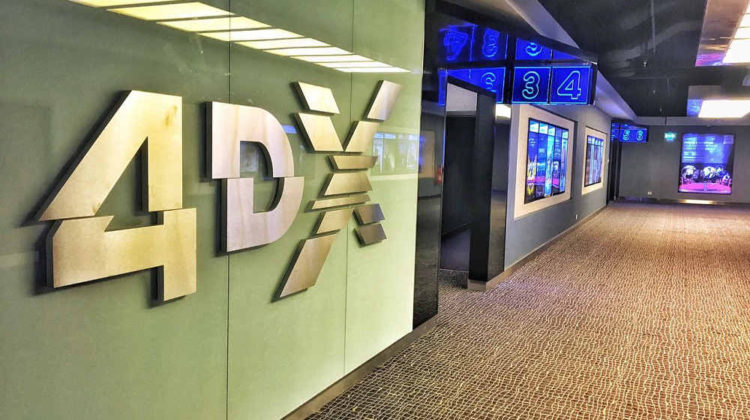 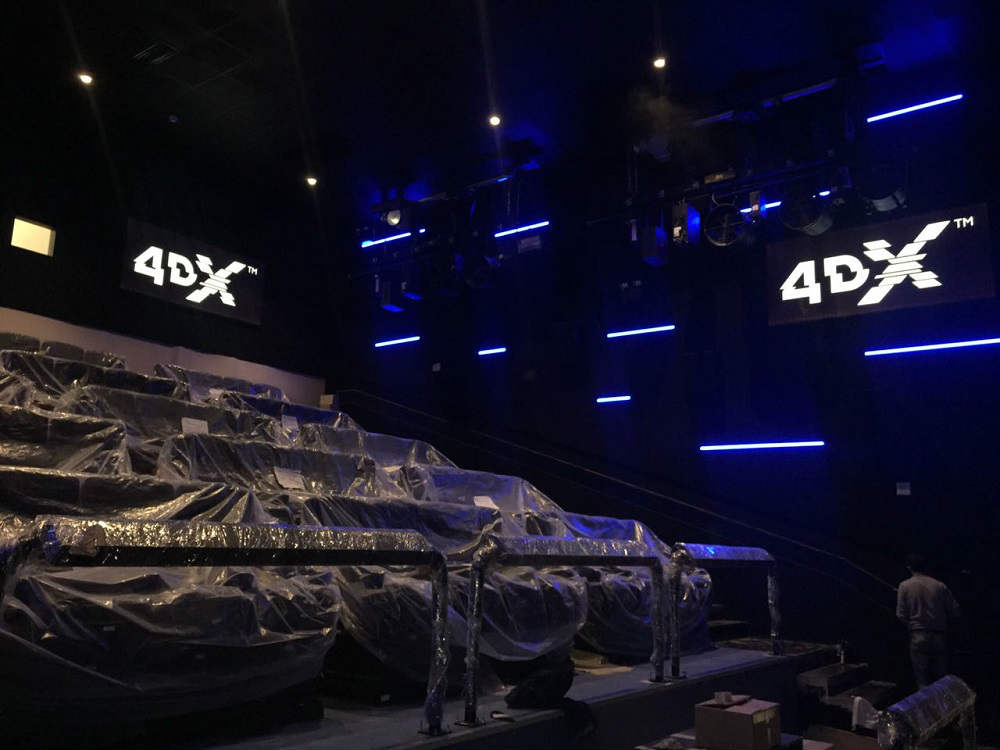 Not all movies will be shown in 4DX of course, mostly blockbusters. Rogue One: A Star Wars Story is being shown on Wednesday. The theater fits 60 people and tickets cost 25,000 LL before 2 PM and 30,000 LL after 2 PM.

I’m looking forward to trying it out!