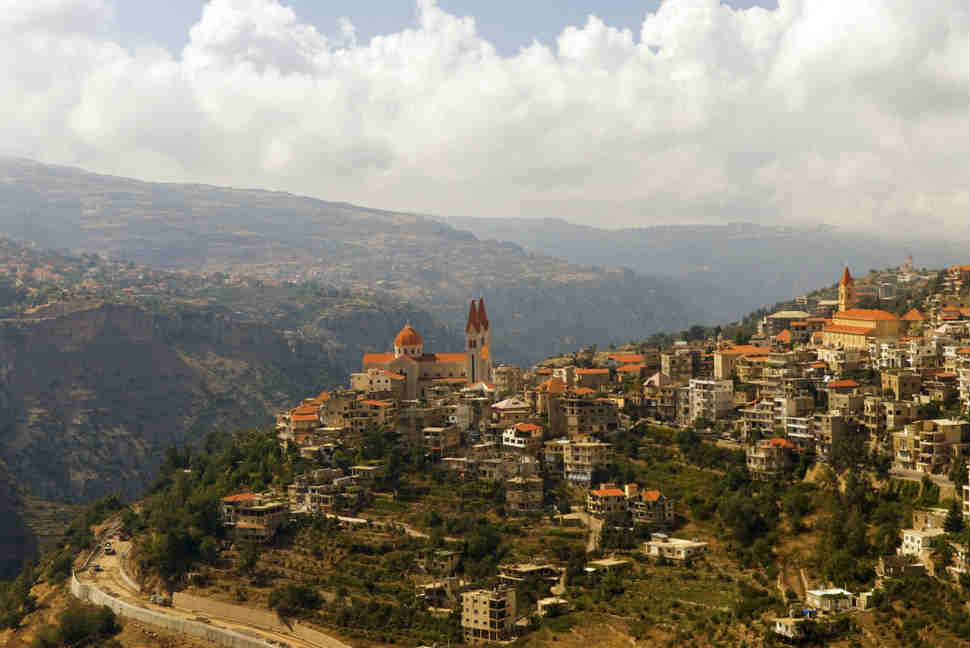 I was checking this list of “20 Things You Never Knew You Could Be Arrested For While Abroad” and spotted Lebanon on the list. Here’s what they said about us:

If you’re a guy, sure you’re allowed to have sex with an animal, provided it’s a female one. Any other combinations of genders (man-on-male-animal, woman-on-any-kind-of-animal) will land you in the slammer.

From what I know, Article 534 of the Lebanese Penal Code prohibits engaging in sexual relations that contradict the laws of nature (which include at the moment homosexual relationships). It’s a vague law but I don’t think it allows a man to have sex with a female animal only. In fact, I don’t think we ever had such a case in Lebanon or at least none that I heard of.