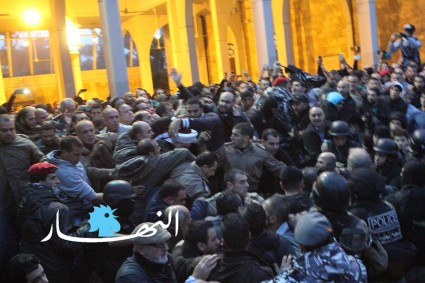 The funeral of 16 year old Mohammad Chaar, who was posing for a group “selfie” in front of the car moments that exploded in Starco, took place yesterday at the Khashoggi Mosque in Beirut. However, a brawl erupted when Grand Mufti Qabbani showed up at the mosque, and security forces had to intervene to take him out safely.

Whatever the reason is behind this brawl, it was a shameful act and a highly disrespectful one to the family and friends of the victim. The last thing they needed was someone turn their child’s funeral into a joke.

Here’s a nice [tribute] to Mohammad prepared by his friends. 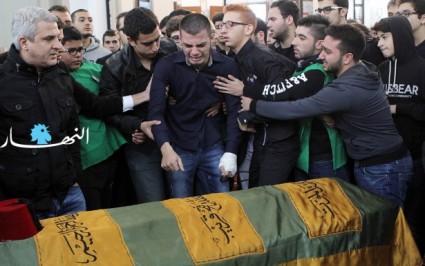 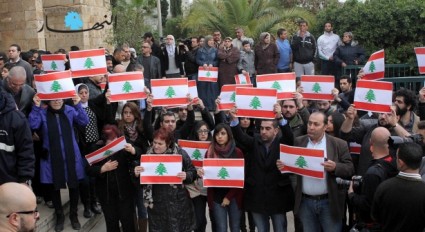 We are all Mohammad Chaar

All pictures are courtesy of Annahar