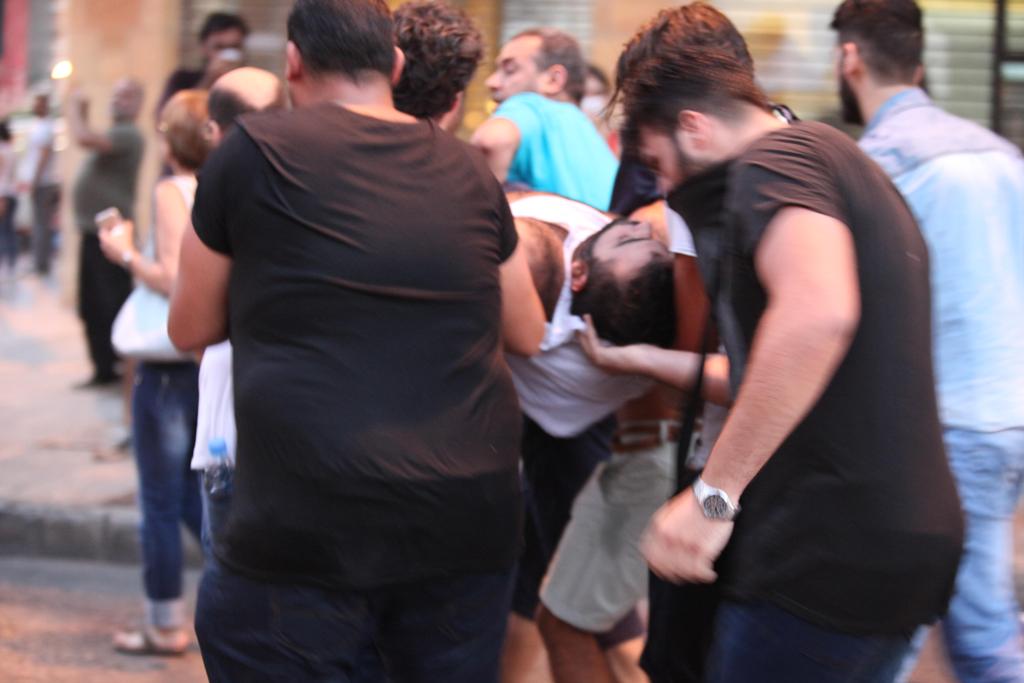 When I wrote a post yesterday morning on how to gear up for today’s protest, I never thought for a second that we might actually need to protect ourselves from tear gas canisters, water cannons, rubber bullets and live ammunition. I never imagined that the ISF and the Lebanese Army would attack the protesters this way and would storm a group of peaceful protesters, beat them up and arrest them. I haven’t slept all night following up on the news and checking on my friends to make sure they are all safe. To be honest, I think we are very lucky that no one died in the protests yesterday because things were totally out of control. 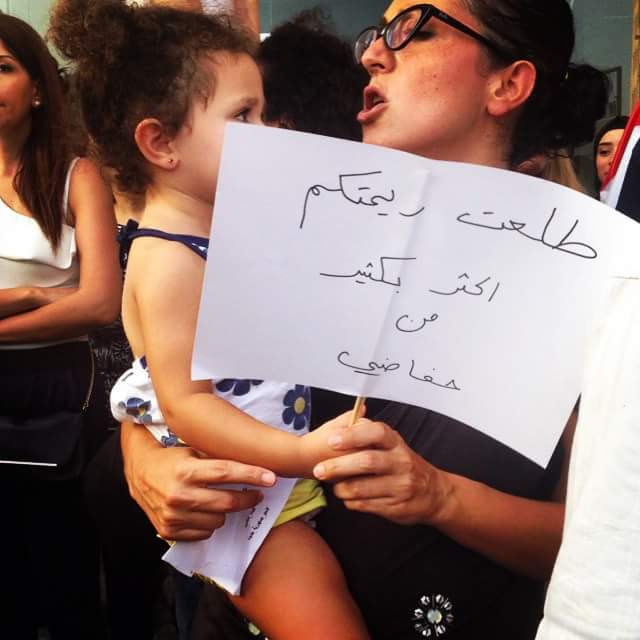 Protesters were unarmed and harmless civilians.

So what really happened?

I got to Riad el Solh around 6:20pm and walked all the way to the statue where protesters were chanting slogans and waving banners against the government. Things were relatively calm until the riot police started firing water cannons. People stepped back a bit and then all of a sudden tear gas canisters were fired in the middle of the crowds and one of them fell few meters away from me. I’ve never been tear gassed before and I hope I never do again because it’s the worst feeling ever. Your eyes start burning and you feel as if you’re suffocating. One protester got the tear gas right in his face and fainted for a second, while parents who had come with their children were panicking and running away from the gas.

At that time, I wasn’t aware what was happening near Annahar building but then we heard gun shots that were being fired in the air by the Lebanese Army as shown in many videos. At the same time, the riot police kept throwing more tear gas and started attacking the crowds and trying to disperse them all the way from Riad el Solh to Beirut Souks. Rubber bullets were used at this point. The clashes continued till around midnight when things calmed down and the police was ordered by our Interior Minister to free all the detainees. The protesters were pushed back outside Riad el Solh square but they resisted and decided to set up tents and spend the night there. I will not bore you with more details because the pictures and videos speak for themselves but I still can’t figure out what triggered all this mess, and who gave the order to fire at protesters but it’s outrageous and shocking.

Thousands of Lebanese men, women and children went down to protest for their most basic rights and for a clear and transparent solution to the garbage crisis away from politics and were all suppressed in an unnecessarily violent and disproportional way. Even the press was caught off-guard and got its share of the beating. I have no idea what to expect next but hopefully things will be clearer by next week. Whatever happened yesterday should NEVER be repeated and those who assaulted and fired at harmless protesters need to be reprimanded and this garbage crisis needs to be resolved once and for all in a transparent and efficient way.

Let’s see what comes next. 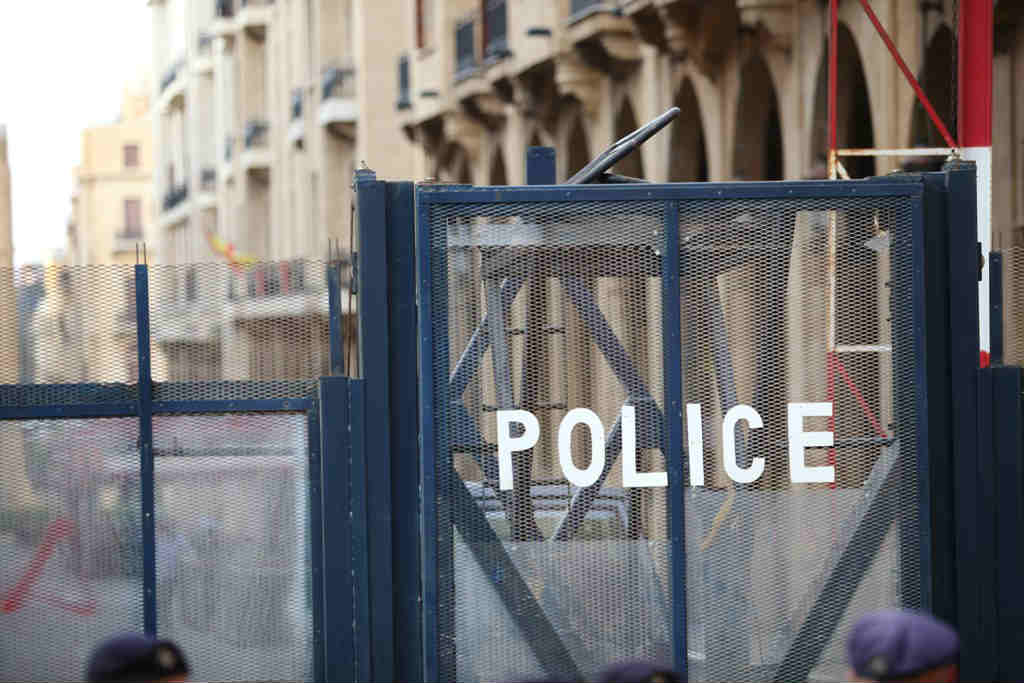 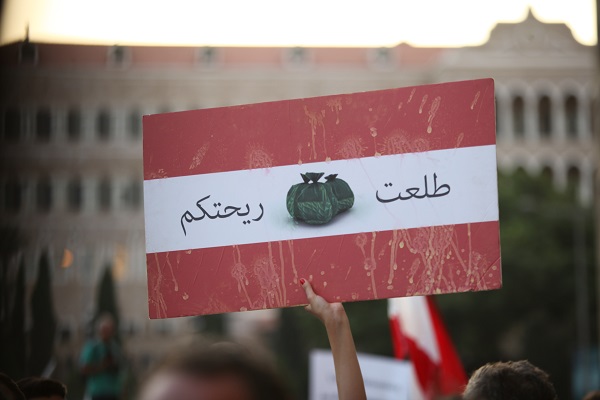 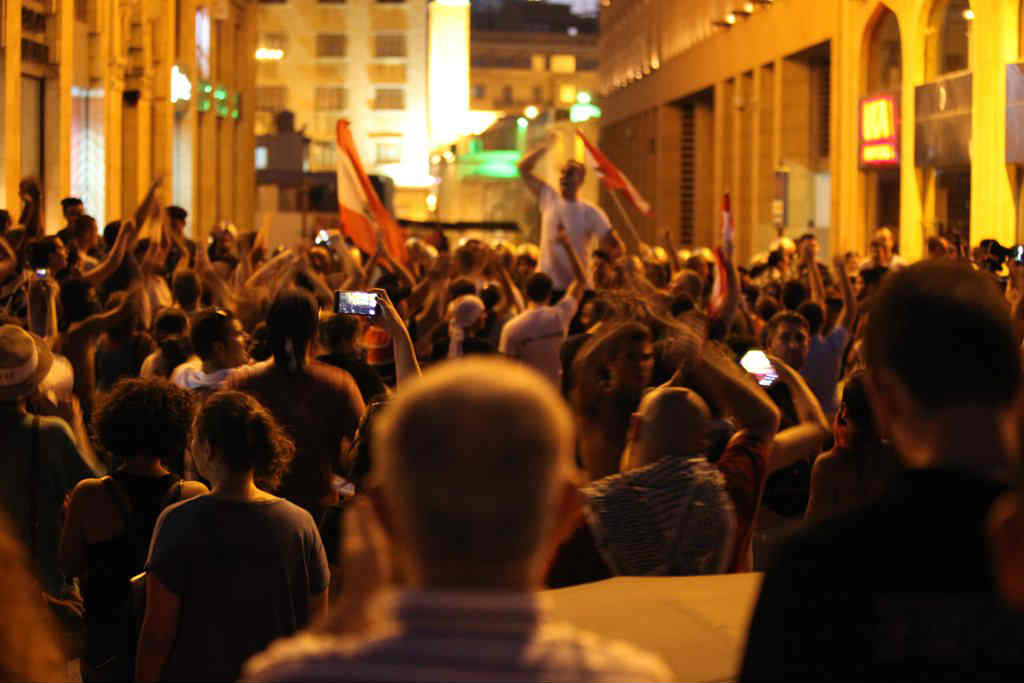 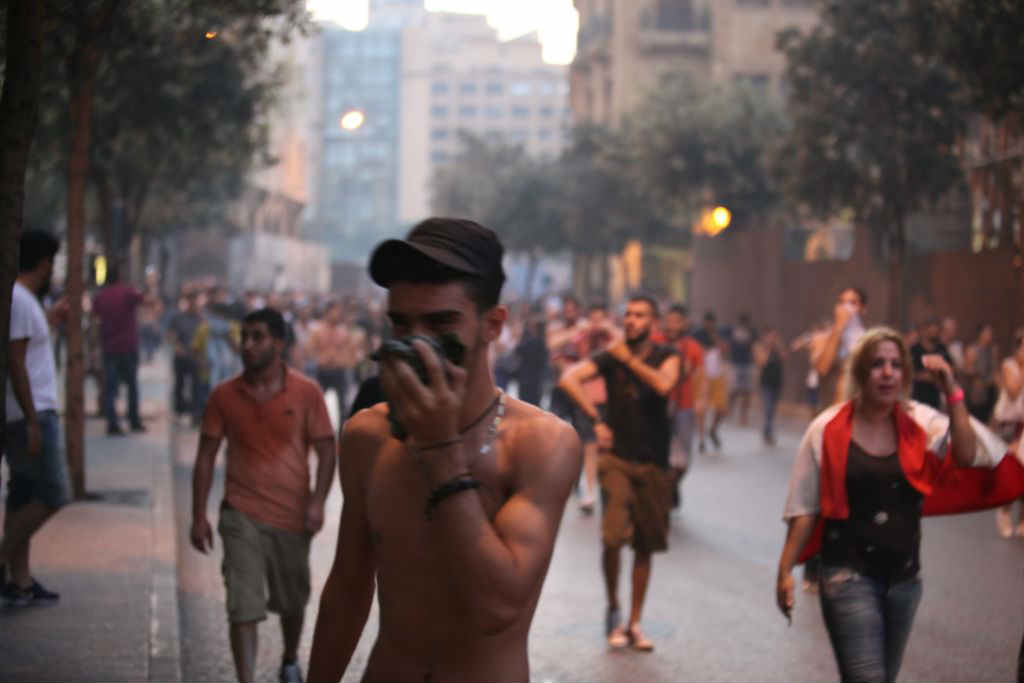 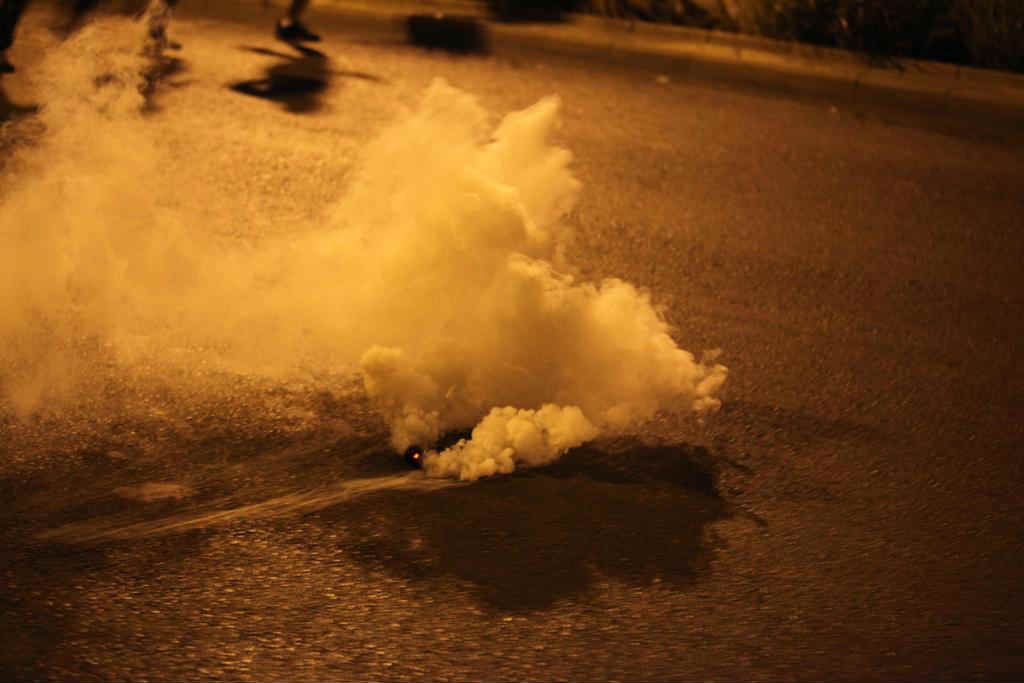 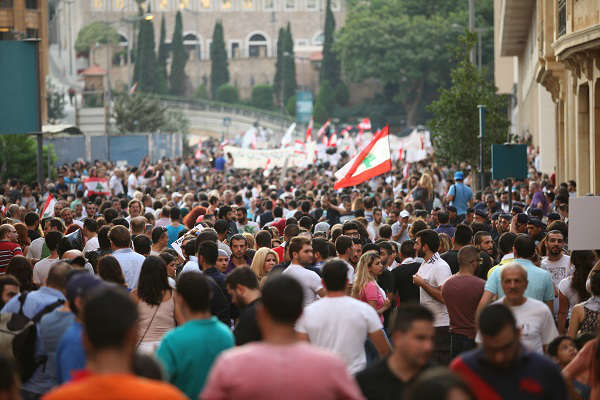 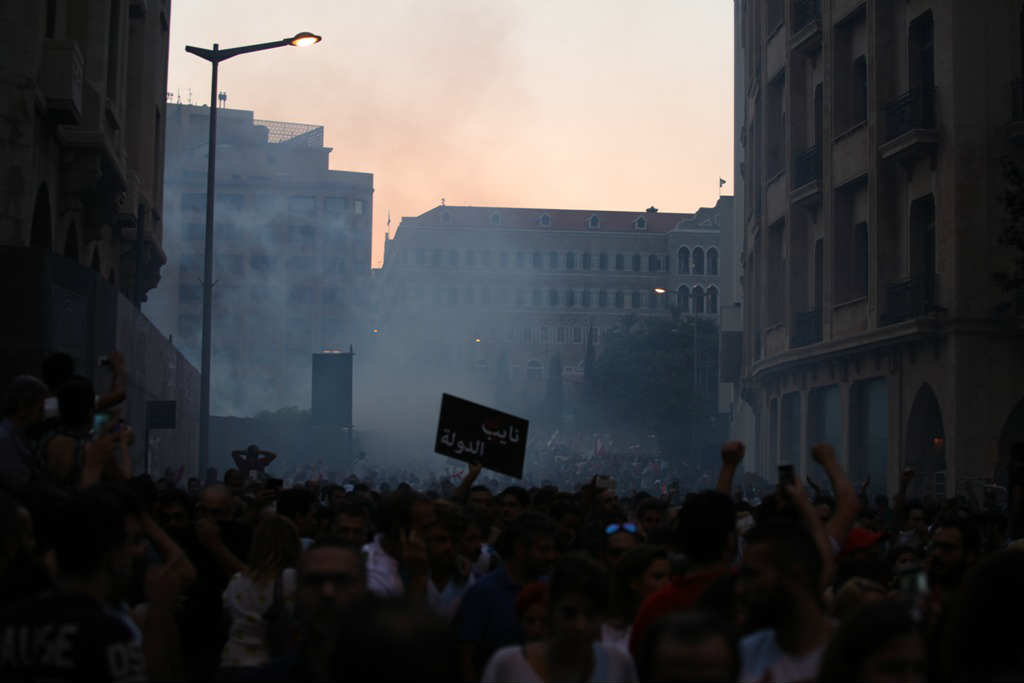 All pictures above were taken by my friend Jimmy Ghazal who got hit by a tear gas in the head but is ok. 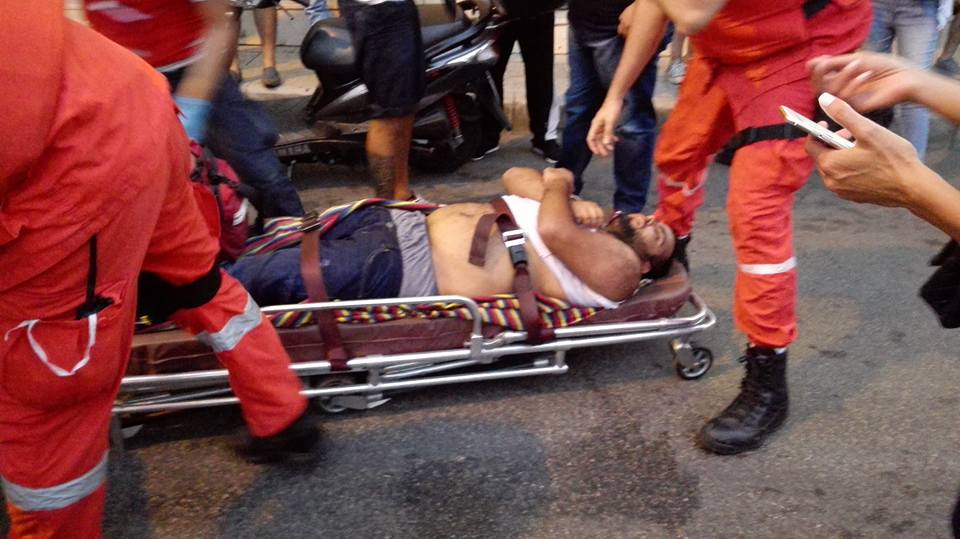 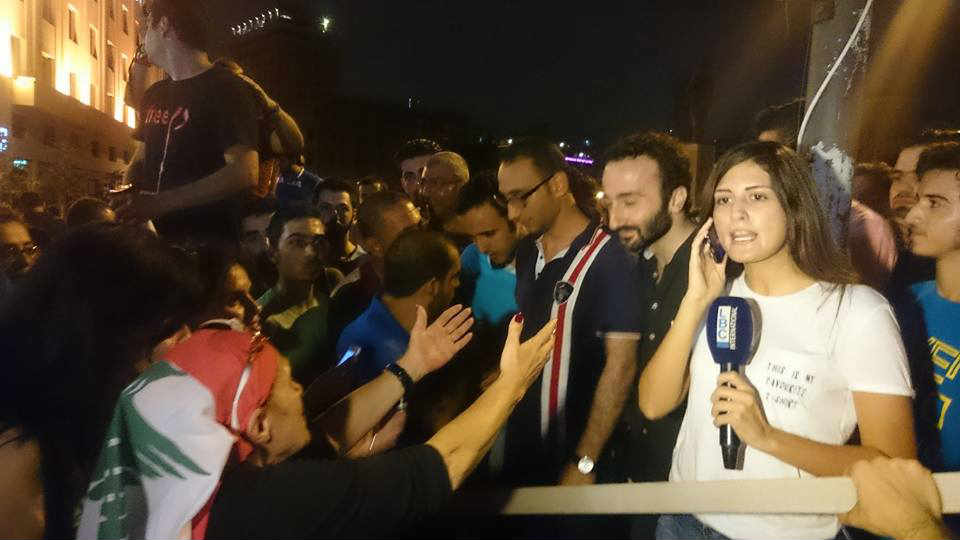