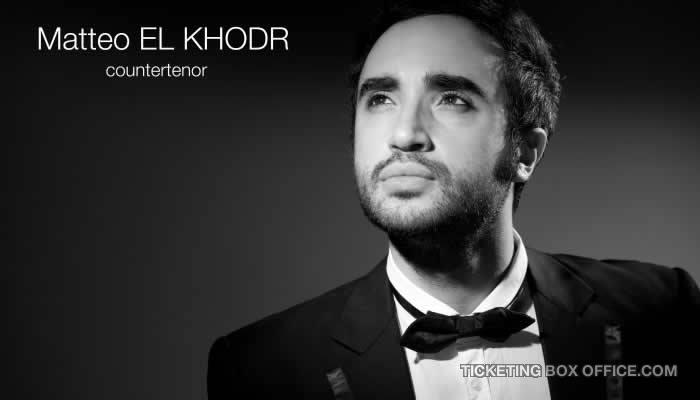 Earlier this year, I posted on how “Lahon w Bass” was a much better show than Adel Karam’s and I still think it’s much better mainly due to its host Hisham Haddad, but something changed in the new season and Hisham is no longer as funny as he was and is committing the same mistakes Adel used to do. Basically he’s mocking everything and anything just for the sake of mocking, and in his most recent episode, he made fun of a Lebanese talent and Parisian-based countertenor Matteo el Khodr.

I am not an opera fan but I’ve been following Matteo’s career for the past few years and he’s the only countertenor on the world stage from the Middle East and has been performing all around the world, so instead of mocking him, Hisham should be hosting him and explaining to his audience what a countertenor is and what Matteo has achieved so far.

Not many people appreciate his talent, or opera in general including myself, but I would never allow myself to mock a talent just because I don’t understand it. I guess Hisham just pulled a Adel Karam 😂😂