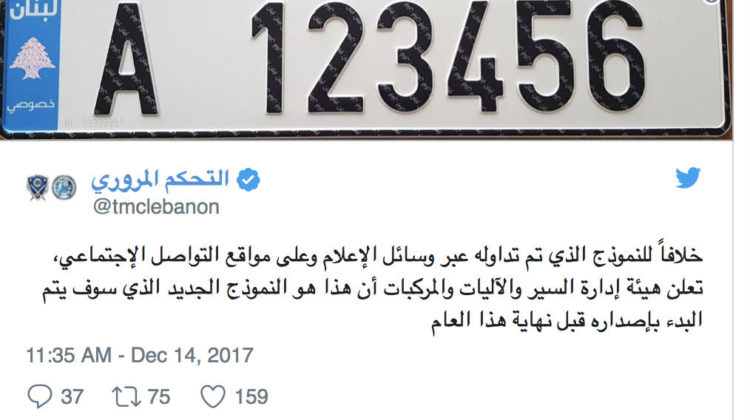 Every time the authorities decide to upgrade our passports or IDs or driving licenses or car licenses or whatsoever, we’re not briefed on the deadlines, the procedure to upgrade and the related fees. The biometric passport was a fiasco and the new license plates are no different. We were told it would only cost $15 to replace them but it turned out to be much higher then we were told it’s mandatory to change them but now they’re saying it can wait till your mecanique fees are due.

So when should we replace our license plates?

According to this LBC report, changing the plates is optional until our “mecanique” fees are due and will become mandatory in the first 6 months of 2019.

How much should we pay?

The original fees specified by the Interior Minister was wrong and was later on rectified to be 68,000LL however this was changed again as they reduce the fees to 53,000LL and anyone who paid 68,000LL can go and claim his 15,000 back. 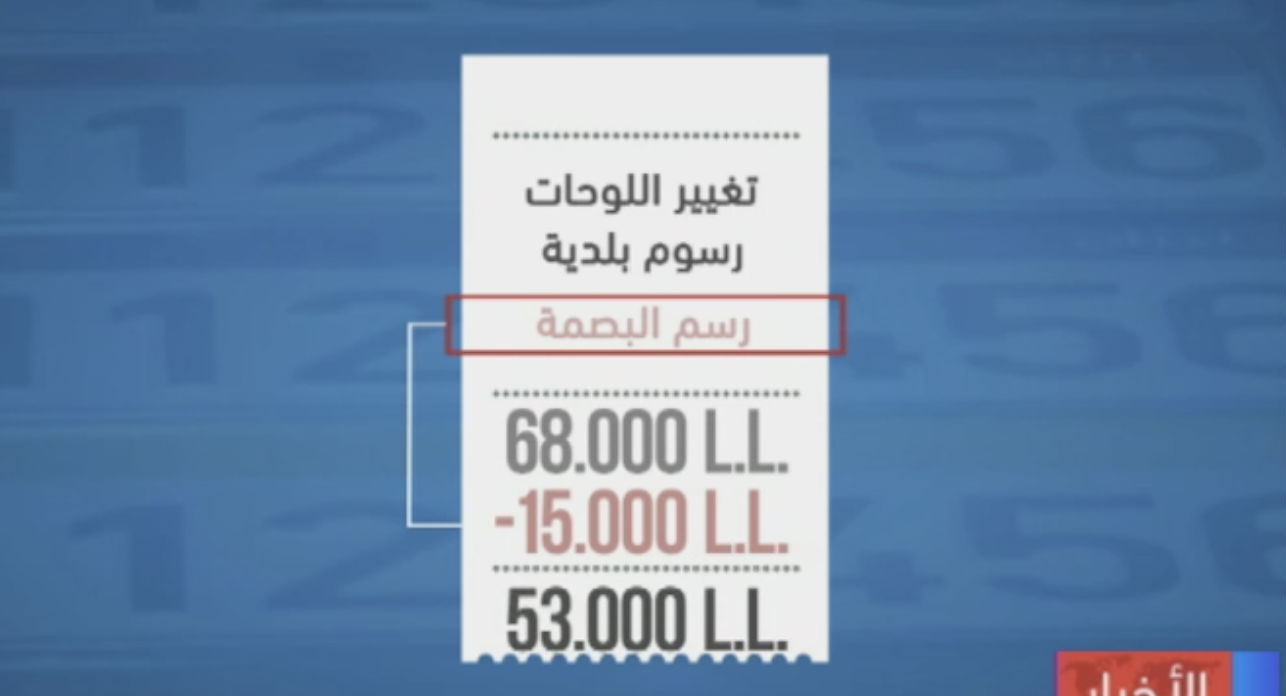 Where to change your license plates?

Here’s the list of designated shops for replacing your plate with a new one: 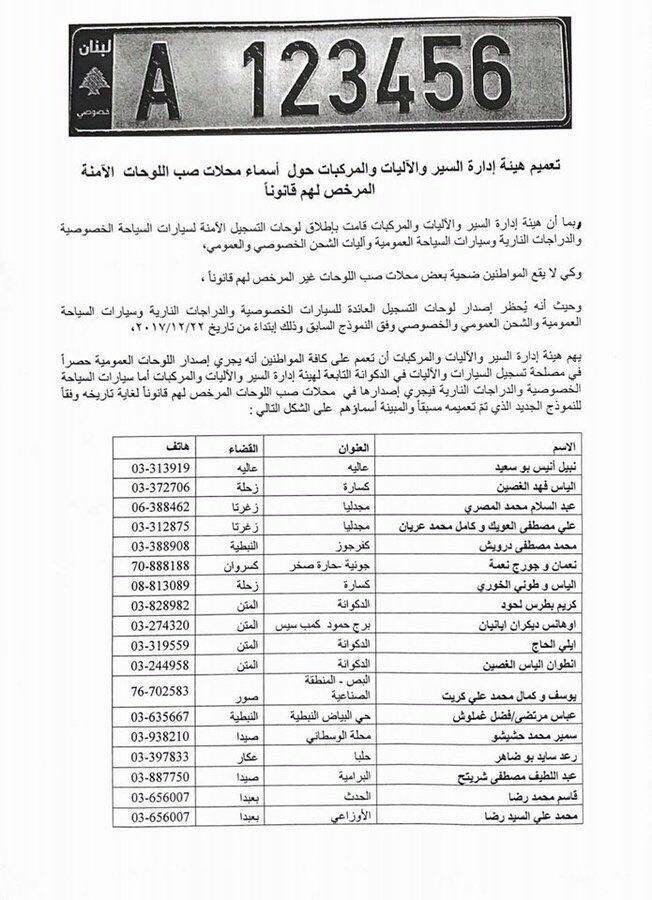 What about the new driving licenses?