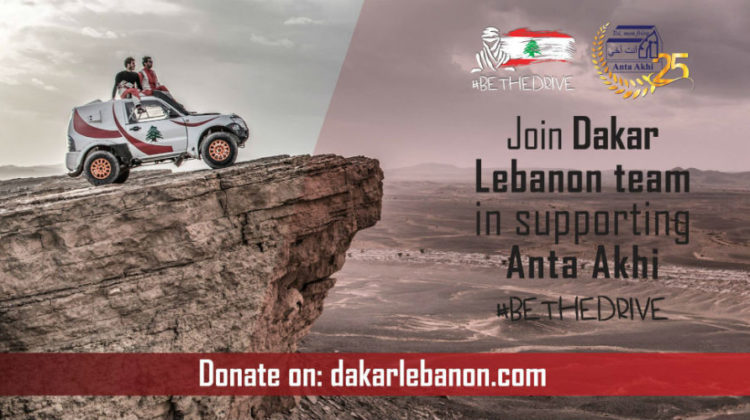 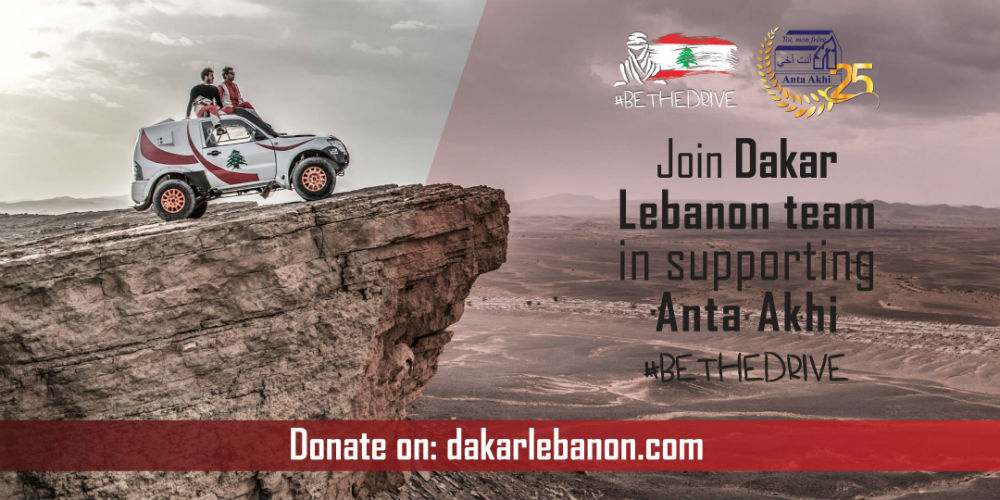 21:36 Crash
The dunes near Peru have claimed their first victim in the car category after Jad Comair and Antoine Iskandar’s BMW did a barrel roll. The Lebanese crew emerged unscathed from the crash.

Here’s a picture I found online of the crash. 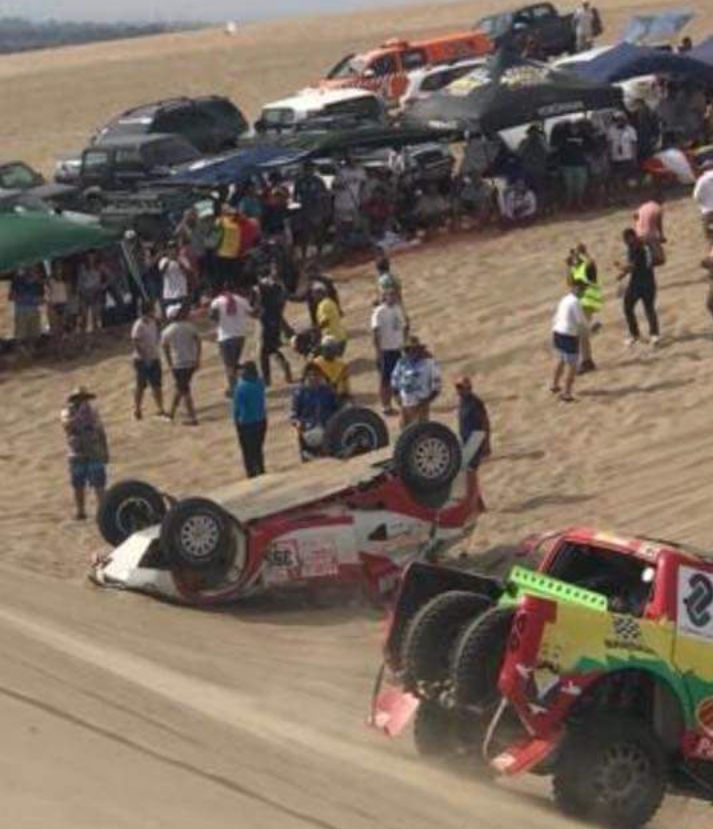