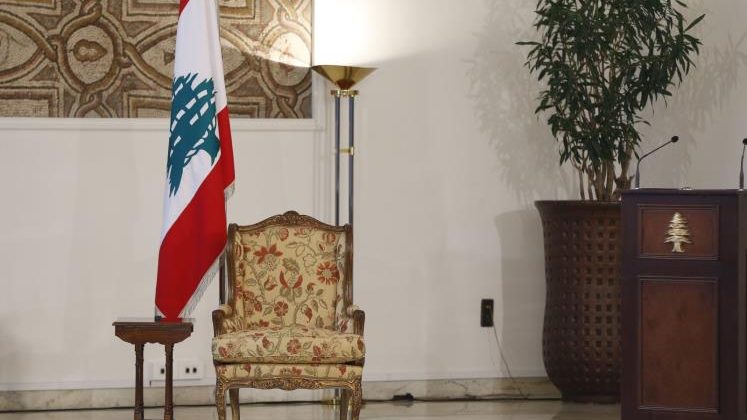 I just got a notification that Education Minister Elias Bou Saab has ordered public and private schools to close down on Monday and urged universities to do the same, because and I quote “Monday is a historic day and the beginning of a new era for Lebanon”.

To be honest, I don’t see the logic behind that statement because electing a president is a duty and not a special occasion. It’s not like we are getting a royal baby or we are celebrating some major victory. If politicians have failed to elect a president in two years, they should be ashamed of themselves, not celebrate it by calling it a day off.

It would have made more sense to keep schools and universities closed for security concerns. Otherwise, why don’t we get a day off for the upcoming parliamentary elections, or when the new government is formed?

On another note, why aren’t all businesses closing down? Aren’t they allowed to take part in this historic day?