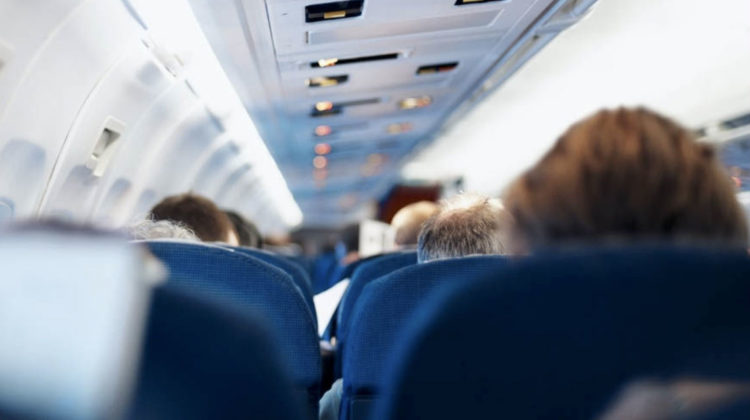 I don’t recall the amount of times I’ve seen people share stories of a local MP or minister “surprising” passengers by flying economy, and praising his modesty and comparing him to others who fly in business or on private jets. Politicians in general, and specifically our politicians, should be flying in classes lower than economy if available and they should pay for their tickets as well!

Showing up in an economy seat every now and then is a shameful and disrespectful act to all of us, because they’re acting as if they’re lowering their standards to fly economy with all of us poor people. We’re paying their taxes which means we’re paying for their trips, which we shouldn’t because they’re not achieving anything by flying abroad most of the time, except pay more tax money to stay in fancy hotels.

At this point, I think we should ban our politicians from flying anywhere until they form a government and approve the much-needed reforms.