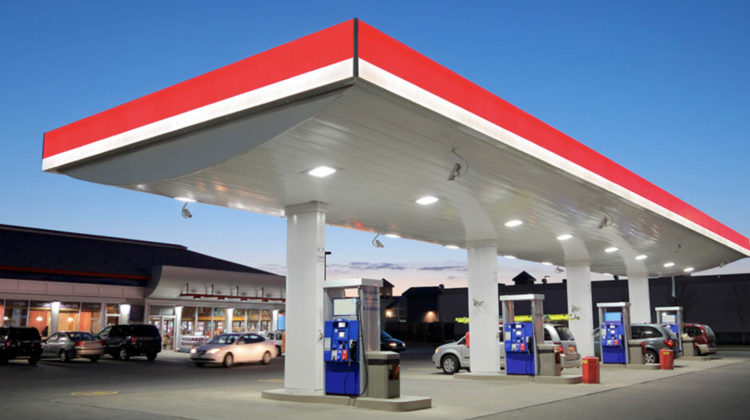 The Syndicate of Gas Station Owners estimated the number of unlicensed gas stations in #Lebanon to be around 1,500, out of 3,000 gas stations across the country. “Less than half of the gas stations are operated by the importers. The others have independent management, but most still carry a certain brand because they buy the majority of their gasoline from this company. About three-quarters of unbranded, so-called ‘white’ stations, are unlicensed, and operate illegally”. [Source]