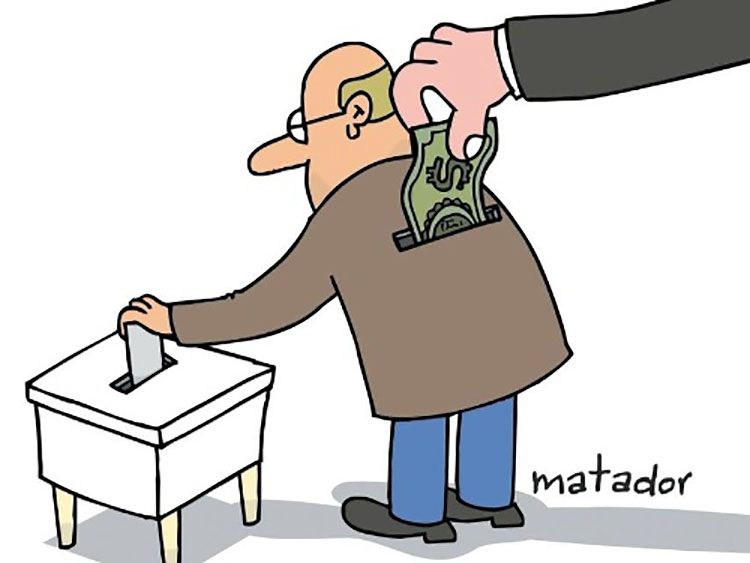 The person who was paying for people to vote in Zahle got arrested last week, and yesterday another arrest was made but is that enough? Who asked this specific person to pay voters? Where did he get the money from? Are there other people bribing voters as well?

In Zahle, the list that was bribing voters lost but yesterday the “Karamet Jounieh” list who was caught bribing voters won by a tiny margin. Assuming both lists were bribing voters, which was probably the case, shouldn’t these votes be cancelled? Is it enough to just arrest one guy? Was there any investigation? Where’s the official report?

I think it’s outrageous that electoral fraud and bribes are being taken so lightly, especially when it’s that obvious. The rule should be simple: if any candidate or delegate is caught bribing voters in a specific polling station, all votes related to this candidate or the list he belongs to should be annulled. Claiming that it was one isolated case is basically insulting our intelligence and even if it’s just one case, it should be enough to severely punish the list or candidates in question.

PS: LADE will be holding a press conference at noon to discuss the violations that took place yesterday.