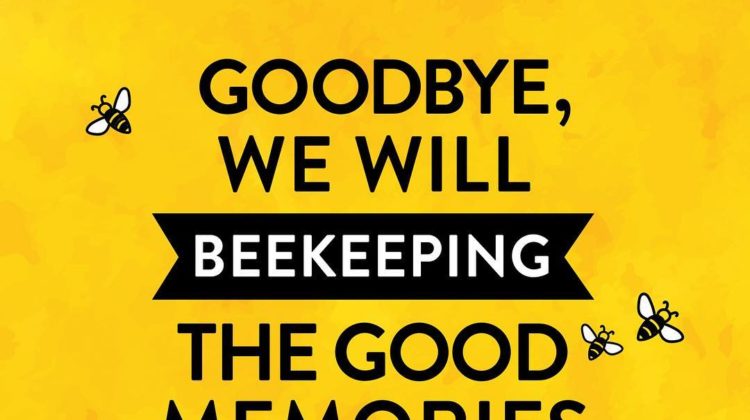 Woodbees announced earlier this week that they will be closing their branch in Zalka branch permanently as of the 28th of April. They did not specify if they’re planning to re-open soon but it doesn’t seem like it. Woodbees, dubbed the House of Sandwiches, was an interesting concept offering traditional sandwiches with a certain twist. Their sandwiches were quite good and I loved the decor and the setup in the restaurant.

The Kebab sandwiches were delicious, the veggie sandwiches as well and my favorite was the Prosciutto Brie.

Sad to hear it’s closing down!

PS: Apparently it has another branch in Gemmayze but I’m not sure if it’s still open or not. 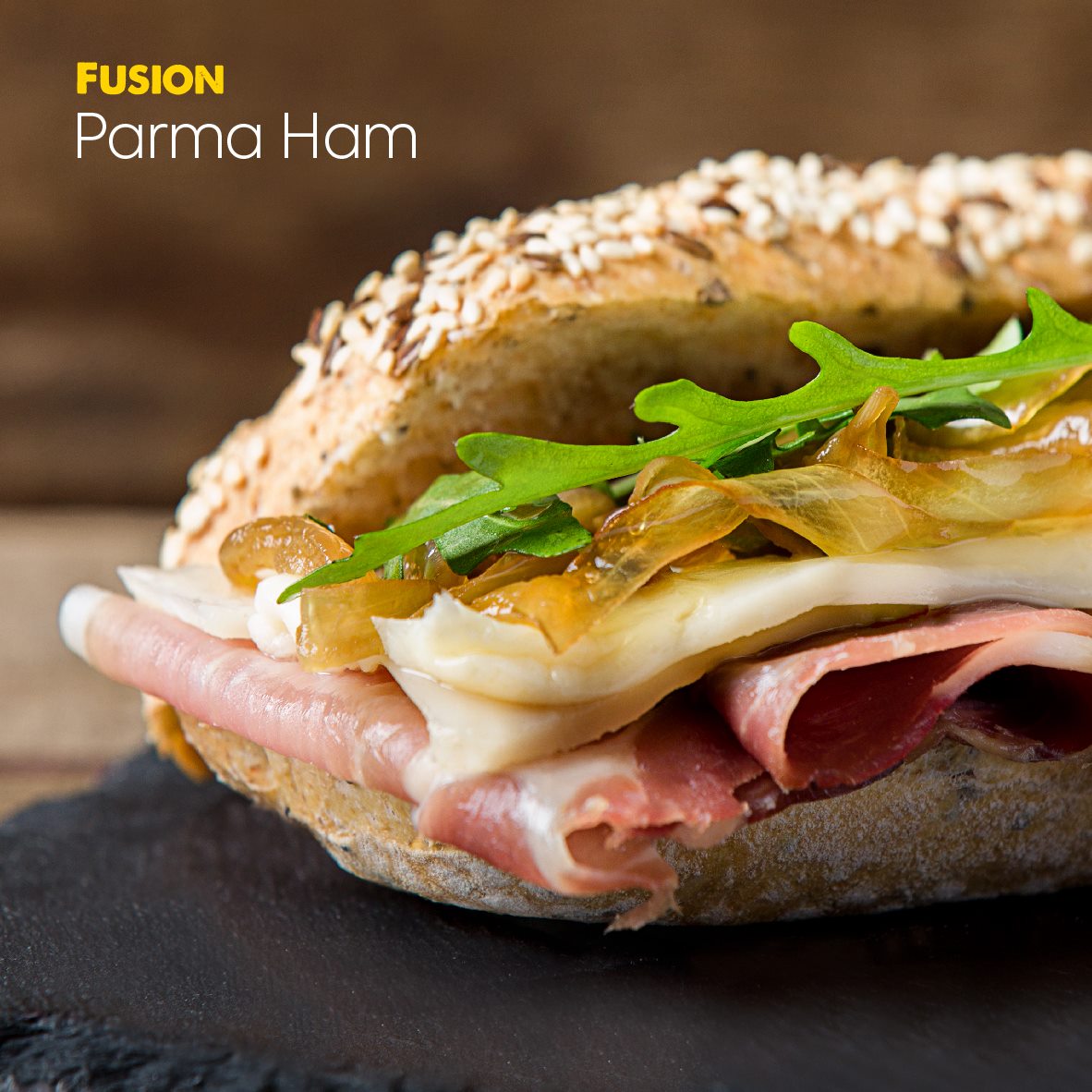