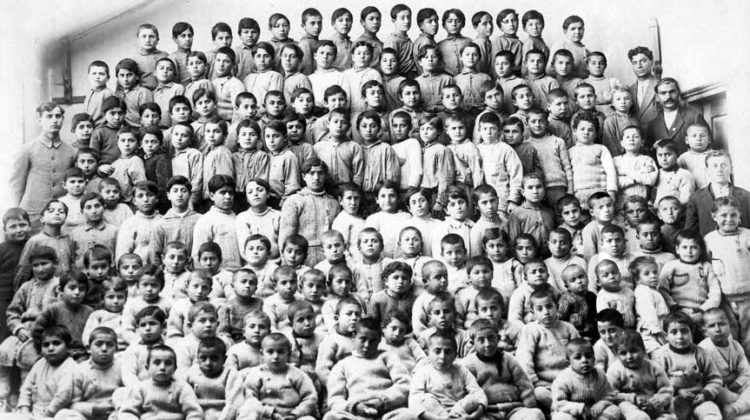 When I first heard about Antoura’s mass grave, it was truly troubling reading what these poor kids went through at the hands of the Ottomans as part of their ruthless “Turkification” program. What was supposed to be an orphanage was in fact a torture center where over 1,000 Armenian and Kurd children, aged between 3 and 15, “were subjected to the systematic Ottoman program of plunder, starvation, kidnapping, human trafficking, rape and murder”. It was Researcher Missak Kelechian, an electrical engineer from California, who made the discovery back in 1993.

These kids had their Armenian names erased from school records and replaced with Muslim names, they were asked to speak Turkish, and subjected to the falaqa, a brutal whipping of the soles of their feet with a stiff rod. Over 350 children died at the orphanage succumbing to their wounds or starving to death. 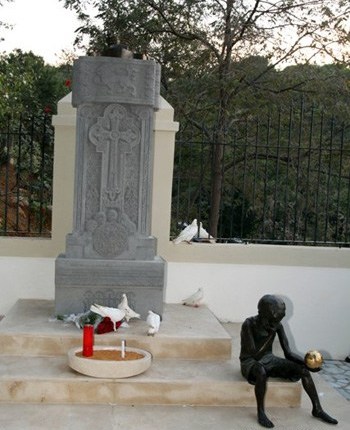 Human rights scholar Keith David Watenpaugh, in a foreward to a new memoir by Antoura orphanage survivor Karnig Panian, said it was “important to recognize that a standard element of late-Ottoman social policy had been to convert orphans regardless of origin in the state’s care to Sunni Islam, the religion of the empire.”

But for many children, the indelible mark of Christian faith was stronger than Ottoman indoctrination and violence. When the Antoura orphanage was finally turned over to the American Red Cross as the Ottoman Empire disintegrated at the end of the war, the boys and girls managed to call back important parts of themselves. “Immediately the children asserted their rights,” Watenpaugh observes. “They refused to use their Turkish names and immediately they brought out their Armenian books, which they had hidden away in secret places during the Turkish regime.”

In his own words, Panian said the test of wills between Ottoman schoolmasters and the Armenian students was an unequal battle. “We were determined to resist — not out of rabid nationalism, for which we were too young, but simply because we wanted to hold onto our identities, which were all we had left,” he recalled.

A small cemetery with a bronze statue of a child next it were inaugurated in 2010 inside the school in memory of the Armenian Orphans.