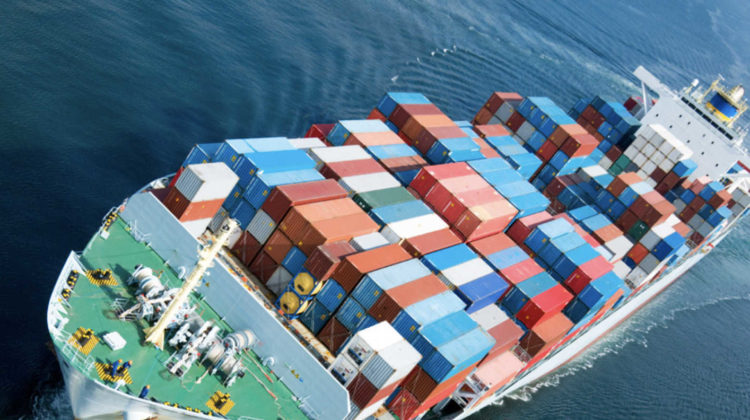 Customs head Badri Daher has been bragging about this auction sale for a week now, claiming the Customs are committed to fighting corruption, and taking additional steps to enhance productivity and reduce cost. During yesterday’s sale, the customs made nearly $850,000 in profits by selling off abandoned goods worth over 2 million dollars. This is the first ever held auction at the port.

While this is a good initiative which helped liberate over 74 containers out of 120 abandoned, it is important to look at the bigger image and note that corruption at the Customs is costing us almost 1 Billion Dollars Yearly and no auctions sales are going to make up for that!

It’s been 7 years now that we hear about promises to reform the customs and crack down on corrupt officers, but things have only gotten worse.