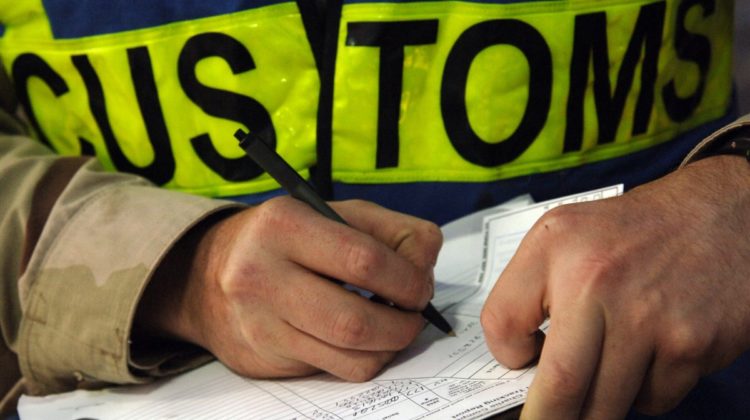 “Beirut port in a storm over corruption”: That was the title of an article dated October 2012 when Al Jadeed reported on what it called rampant corruption cases at the Port’s Customs Department, saying it has deprived the treasury of hundreds of millions of U.S. dollars in revenues each year. One way that was proposed to help fight corruption at the port and customs agencies in general was introducing new scanners or at least making use of the existing ones.

Fast forward to 2015, Finance Minister Ali Hassan Khalil (who’s still the Finance minister) claims corruption at customs is costing the Lebanese state 1.2 Billion Dollars, and asked for a change in management. The same minister in 2017 pledges to put an end to the corruption at the Lebanese Customs in 2017.

In a study issued by Sakkera and based on 2013 trade data, Customs and the Port of Beirut were ranked as the 5th most corrupt institution according to a study based on field interviews to assess small bribery amounts. In numbers, out of 10.84 billion imports, 1.95 billion were not registered as merchandise entering the country, a total of $390 million is lost in unpaid VAT (double the amounts previously estimated on 50% of trade), $390 million is paid in big bribes (double the
amounts previously estimated on 50% of trade), and $14.2 million is paid in small bribes. [Report]

In the last couple of years, the famous “scanner” issue was brought back to the light and tensions are on the rise between Lebanese Customs chief Badri Daher and Assad el Toufaily, head of the Higher Council of Customs. Each one of them is backed by a political group and they’re playing the blame game while hundred of millions of dollars go unreported every year. Funnily enough, the customs Facebook page is called in Arabic “اصدقاء المديرية العامة للجمارك” to show you how divided customs are.

All in all, it’s been 7 years now and the same TV released yet another video showcasing a corruption case at the customs by officers whose allegiance is to the Lebanese Customs chief head. Meanwhile, the Finance Minister who never misses a chance to declare his war on corruption hasn’t done much to influence Toufaily (they follow the same political line). This being said, it’s yet another corruption case where parties can’t seem to find a scapegoat.