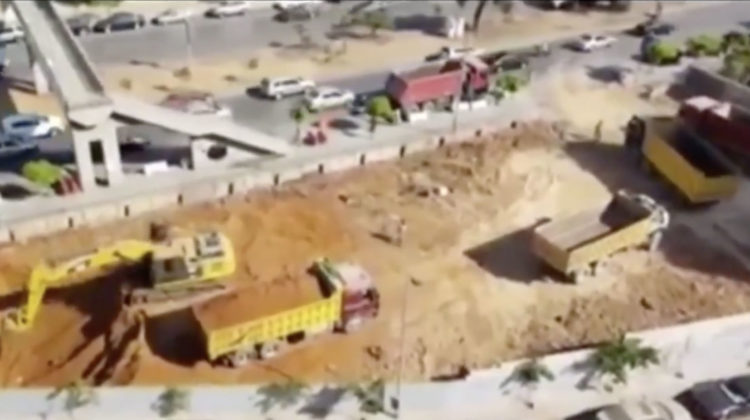 Every now and then, we hear about new works near Horsh Beirut, whether it’s a hospital or now a new General Security building. I don’t know why they hate this green space so much, but they are unable to leave alone and won’t spare a chance to destroy parts of it.

Who gave permission to build a new General Security building there? Why were they allowed to begin works if the municipality was opposed to it? What happened to all the trees destroyed? They promised to plant everything again but you can’t bring back 20 year old pine trees, and from the looks of it, we’re going to end up with an ugly tiny garden that will be forgotten and turned to garbage.