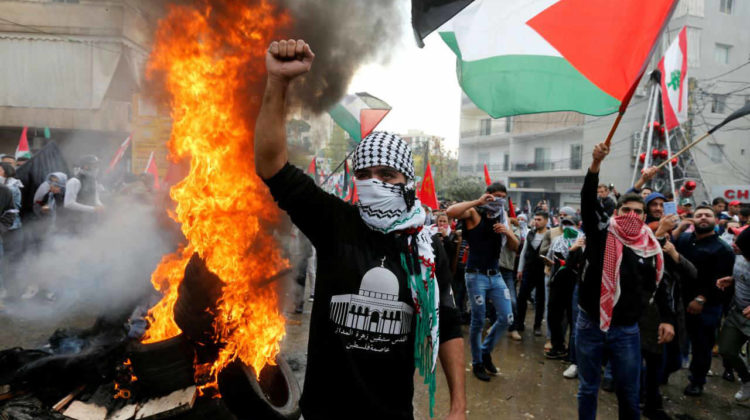 We’re all outraged by Donald Trump’s decision to recognise Jerusalem as the capital of Israel and the Lebanese government has fiercely condemned it, and we’re all in favor of protesting peacefully near the U.S. Embassy but what’s the point of turning the demonstration into a violent one and attacking the Lebanese Security Forces?

I lost count of how many demonstrations were organized against the U.S. Embassy but one thing I know for sure is that they always turn violent. What exactly are these protestors expecting? to be allowed to storm the embassy maybe? Or engage in a bloodbath with its security? If there’s one country that has done more than any other Arab country for the Palestinian cause, it is Lebanon so nothing justifies what happened yesterday in Awkar.

Tens of protestors and security forces were injured following these fierce clashes which were taking place in an area hundreds of meters away from the embassy. How is that serving the Palestinian Cause again? I have no idea. 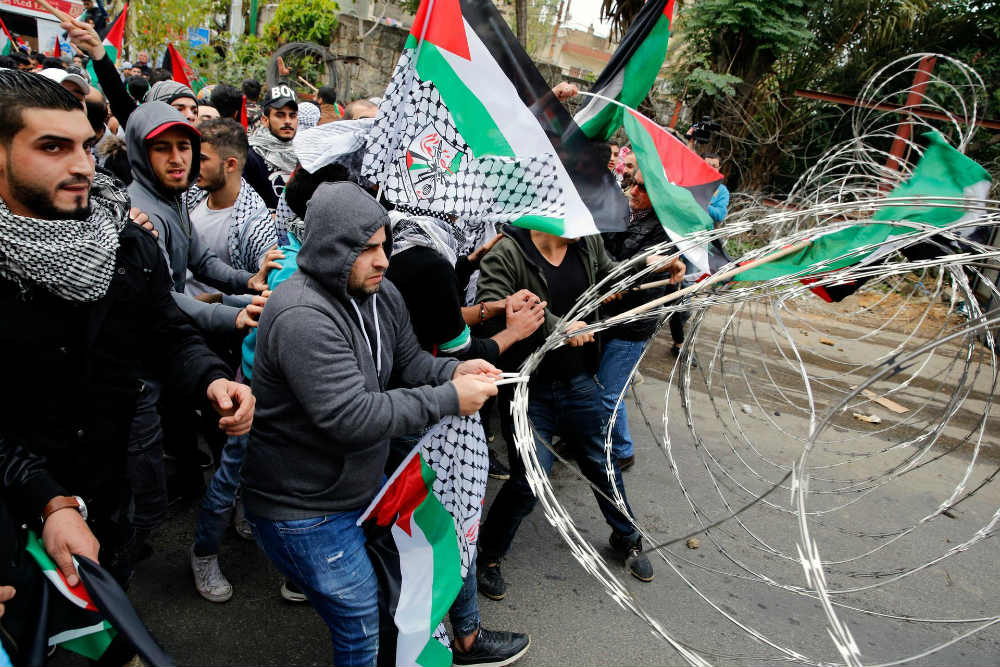