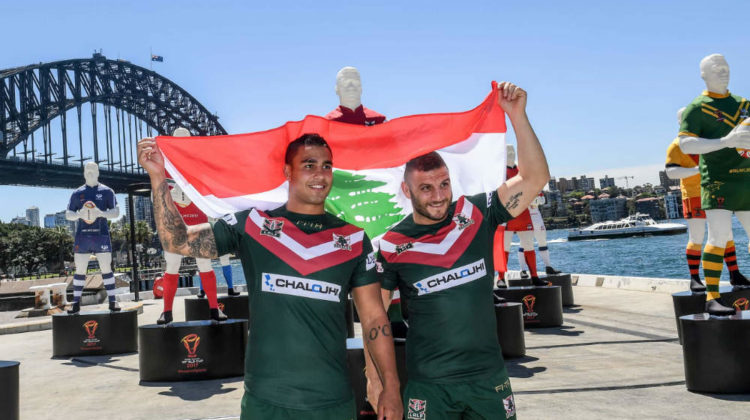 Thew new Rugby League World Cup 2017 standings were announced few days ago and Lebanon was one of the major movers whereas our Cedars team gained 9 spots and now ranks 9th out of 48 countries, which is great news!

Lebanon lost to Tonga in the last Rugby League World Cup but delivered an incredible performance throughout the tournament and almost made it to the semis if it wasn’t for a controversial call.