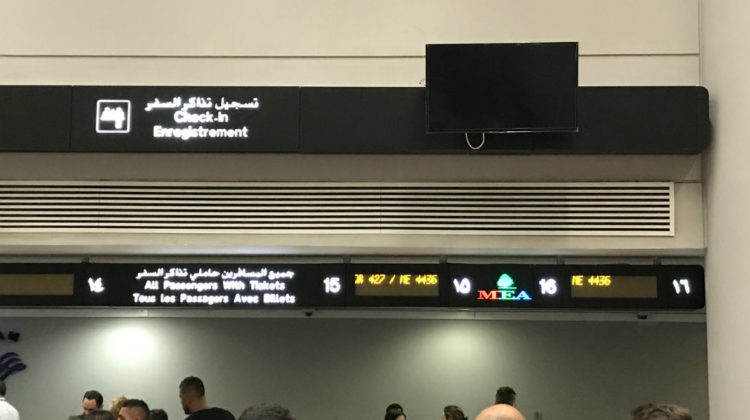 Following the airport’s reopening on July 1st, rumors spread that any amounts over $2000 were being confiscated from passengers. The Lebanese Customs issued a statement today clarifying that all passengers can carry up to $15,000 in cash and that any amount above that limit should be declared.

The two WhatsApp voices that spread claimed amounts over $2000 were confiscated and one claimed he was handed back a bank check which doesn’t really add up. In all cases, it’s never recommended to carry that much cash when you’re traveling, but if you must, $15,000 is the limit.