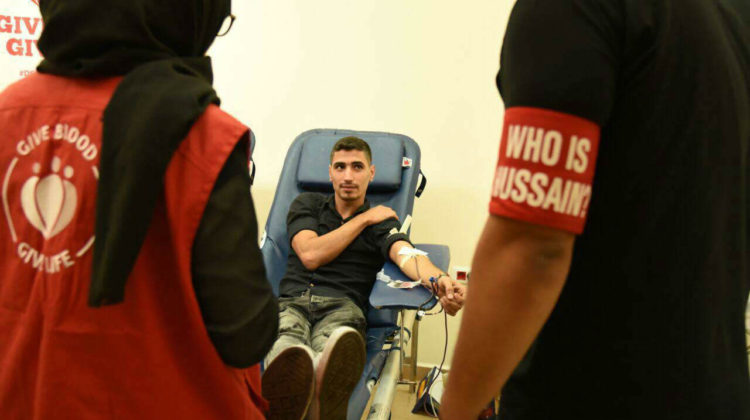 For the fourth year in a row, Who is Hussain? and Donner Sang Compter Lebanon organized a blood drive in Haret Hreik in commemoration of Ashoura. This special blood drive aims to encourage those who commemorate Ashoura to “give blood for those who need it most and be like Hussain” and it turned out to be a complete success with over 200 blood units collected! . 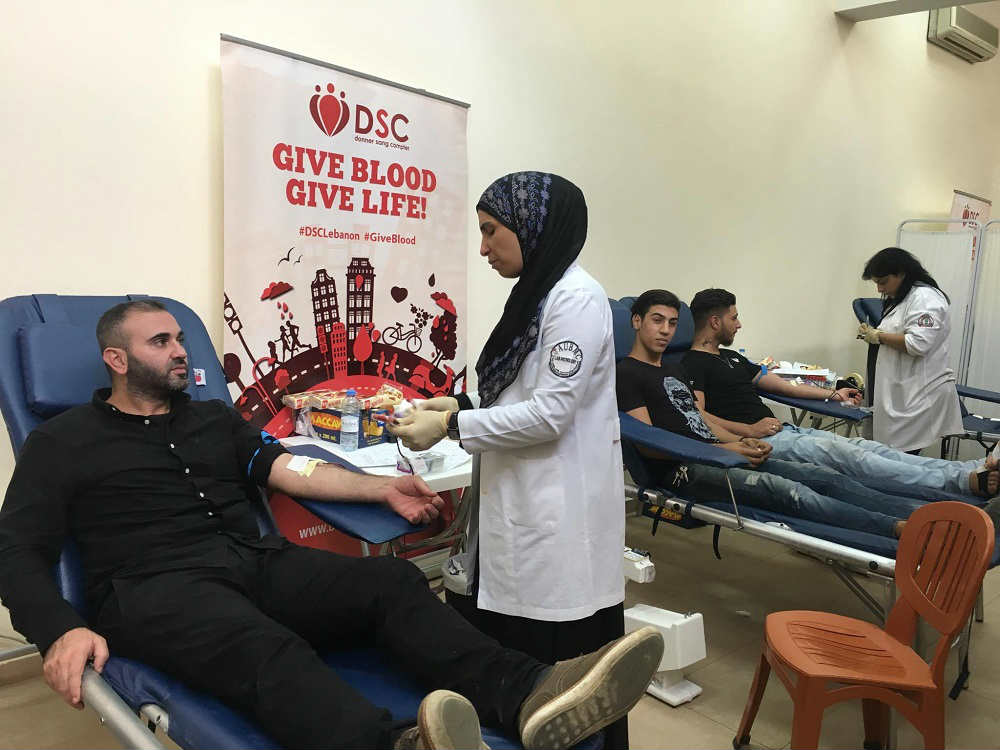 In fact, DSC Lebanon informed me that this is by far the biggest blood drive they’ve ever organized and 203 is a record for them. For those of you who are not familiar with Ashoura, it is commemorated by Shi’a Muslims as a mourning day for the martyrdom of Hussein, the son of Ali and grandson of Prophet Mohammad during the Battle of Karbala some 1300 years ago. Re-enacting the battle has been long a tradition among the Shiite communities and involves in few areas self-flagellation in order to remember the blood that Hussein shed for them. Abbas cookies are also made during this day and they are quite good! 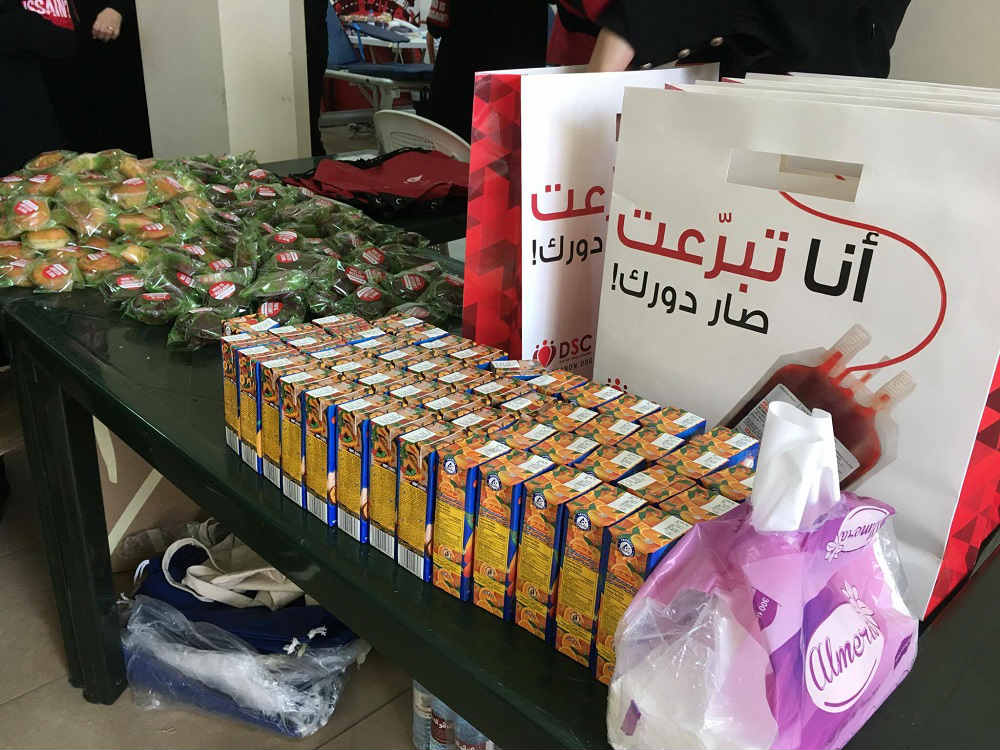 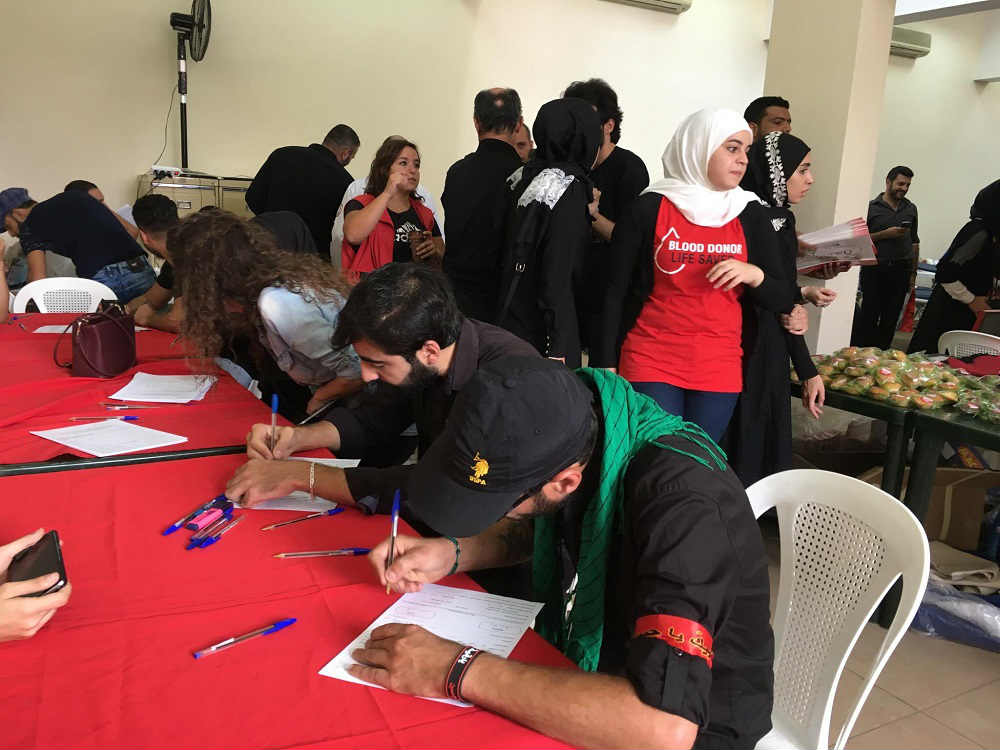