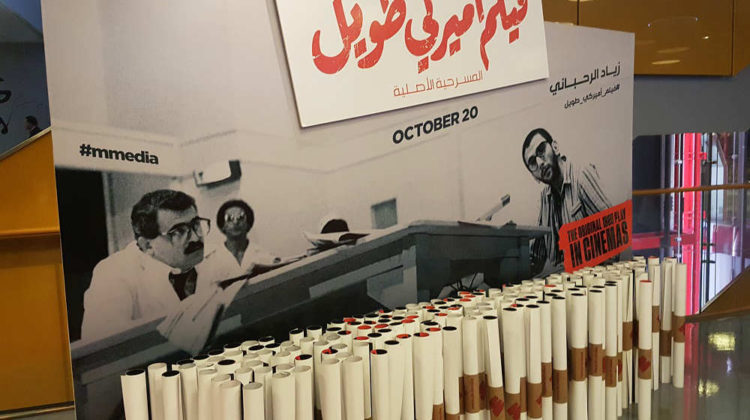 I attended the premiere of “Film Ameriki Tawil” three days ago at Cinemacity Beirut Souks. This is one of Ziad Rahbani’s most acclaimed plays and the second play that M Media turns into a film following “Bennesbeh Labokra Chou?” earlier this year.

Turning the 1980 play into a film took almost two years as the team had to reconstruct it from bits and pieces and this is clearly visible through the movie. However, the image and sound quality from “Film Ameriki Tawil” are far better than “Bennesbeh Labokra Chou?” thanks to the use of fixed cameras and the rather decent quality of the original footage, noting that the 36-year old footage was initially an internal tool to help the crew during rehearsals.

The play is about nine patients, seven mentally ill and two drug addicts, residing in a psychiatric hospital in West Beirut in the late 1980s during the Lebanese civil war. Every patient has a story to tell and despite their condition and the various treatments and drugs that they are undergoing, their statements seem to make more sense than those of the medical staff. The play touches one a lot of issues that are still unfortunately very common nowadays in Lebanon. 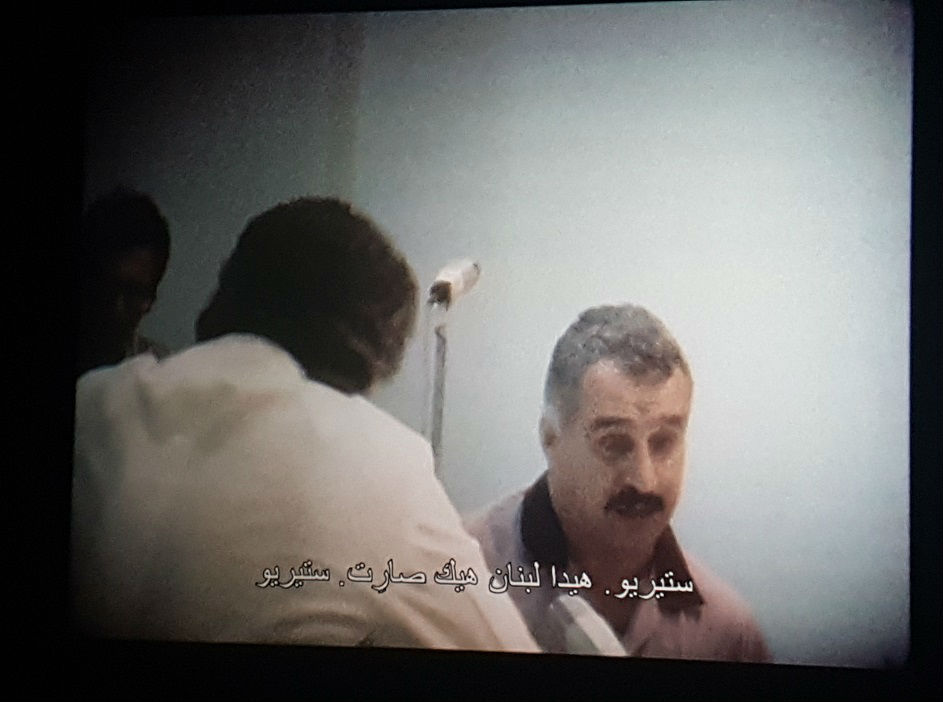 “Film Ameriki Tawil” is not as fun and entertaining as “Bennesbeh Labokra, Chou?” and would appeal much more to the hard-core Ziad Rahbani fans, but it’s still a must-see movie. It will be out in all major cinemas across Lebanon starting October 20, 2016.

As for people who wish to see the movie abroad, it will be available on [mmedia.me]. “Bennesbeh Labokra, Chou?” is already out for those who haven’t seen it yet. You will need to subscribe of course.

Here are some rare pictures taken from the play by Photographer Ali Saifeddine (Thank you Maiia for sending them!)