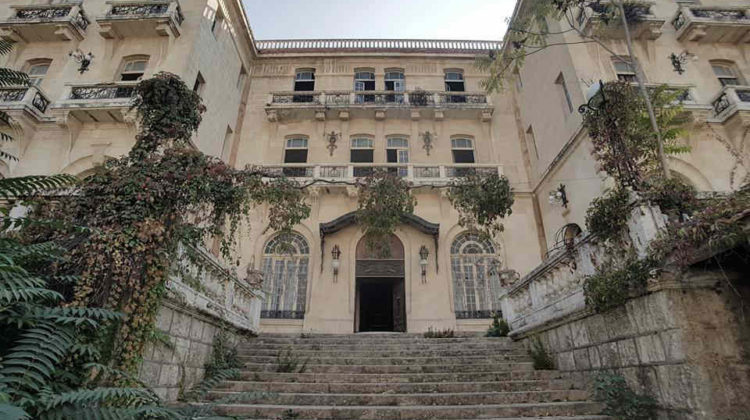 I shared a piece by the Guardian earlier this year on the The Grand Aley Hotel and how it’s been for sale since 2008 after the central bank seized the hotel.

Update: The owners are currently planning the renovation project and the reopening of the grand hotel. Until then, it is not open for public but prior appointments can be made to visit the site.

A good friend of mine, Jad Ghorayeb, visited the hotel few days ago and uploaded some recent (and awesome) shots of the abandoned hotel that I thought are worth sharing. I’m only posting a couple of them; You can check out the rest on his Facebook [here]. 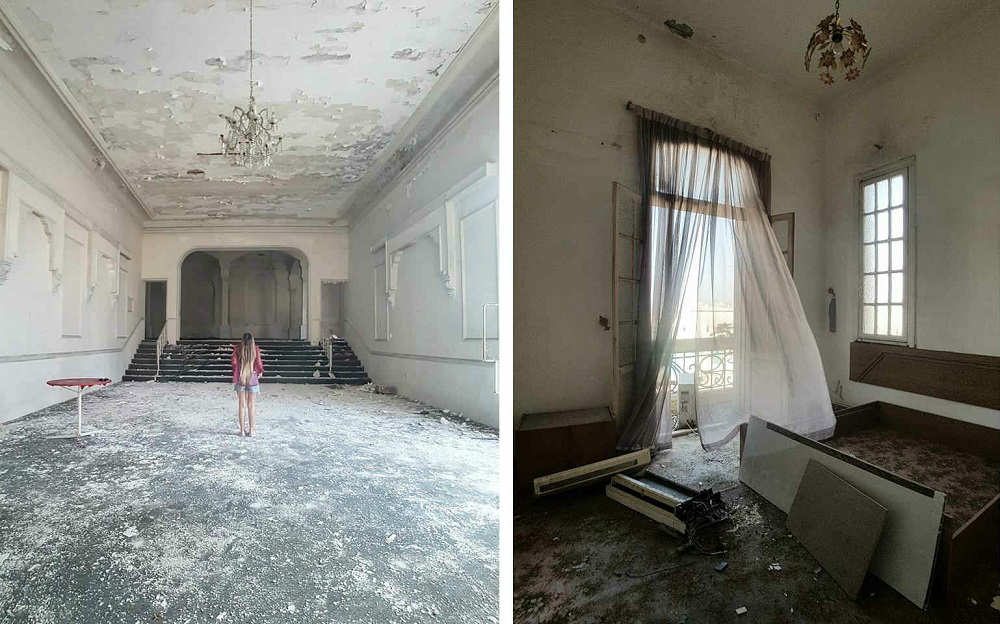 The Grand Aley Hotel is almost 100 years old. It was built in 1926 by three brothers from a Beiruti trading family. During WWII, the British Army set up their command center there then the Australian Imperial Force (AIF) general who led the offensive against Syria and Lebanon used the hotel as his HQ. The hotel “became renowned for its evening entertainment – gambling, concerts and dancing” before it got occupied by mercenaries during the Lebanese Civil War. [Source:The Guardian]

I hope it will be renovated sometime soon. 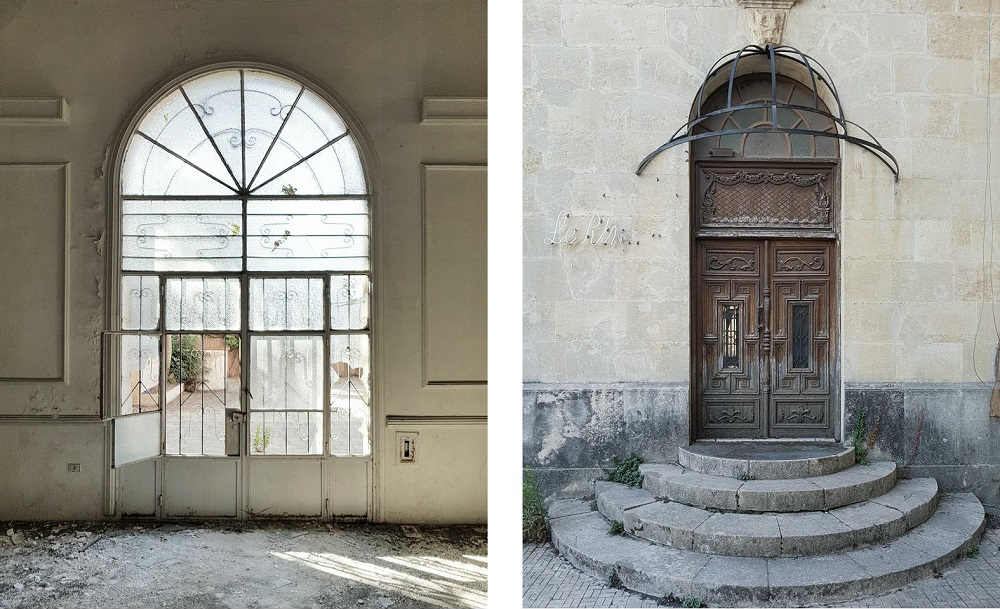