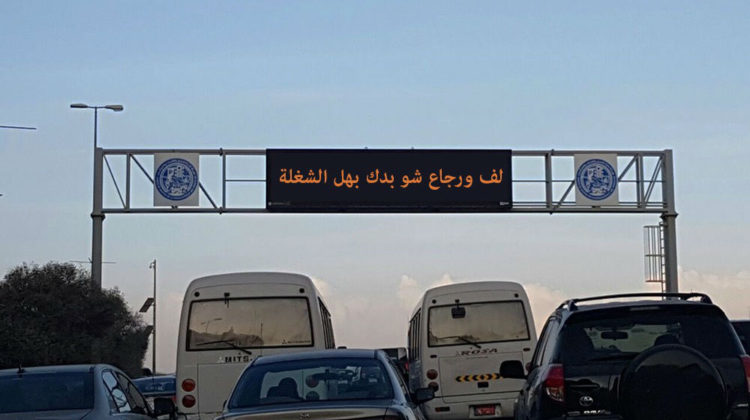 I have no idea who took this picture but it shows how bad traffic was yesterday, and it wasn’t just because of the dead body of the poor man that was found in the middle of the Dora highway. In fact, any minor incident that takes place on that road causes traffic and no measures are being taken to facilitate traffic. If anything, the cops are making things worse by fining people on the Jal el Dib highway while stuck in traffic. 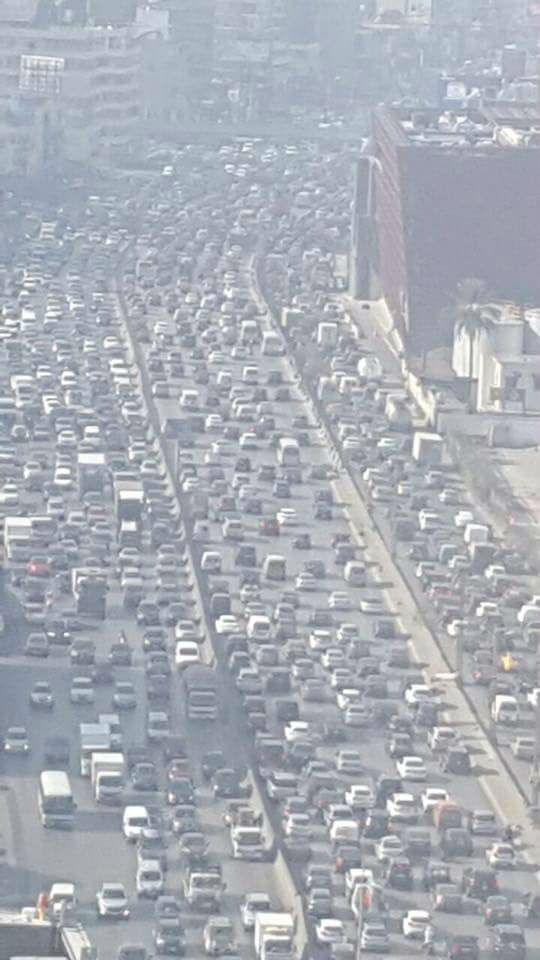 There are so many things that can be done to reduce traffic by the cops, the municipalities and concerned ministries, small things that barely cost any money and make a huge difference.

1- Fix the potholes on the way: There’s one that’s been laying around for 3 months in Antelias and that is basically shutting down a whole lane.

3- Assign designated stops for taxis/vans/buses: Most of the taxis and small vans drive like assholes cutting off people and stopping wherever they want to pick up passengers.

4- Ban Pedestrians from crossing the highway: This is easy and straight-forward. Put barriers between both ways on the highway so that no one can cross from one point to the other. They’ve done that in Karantina. 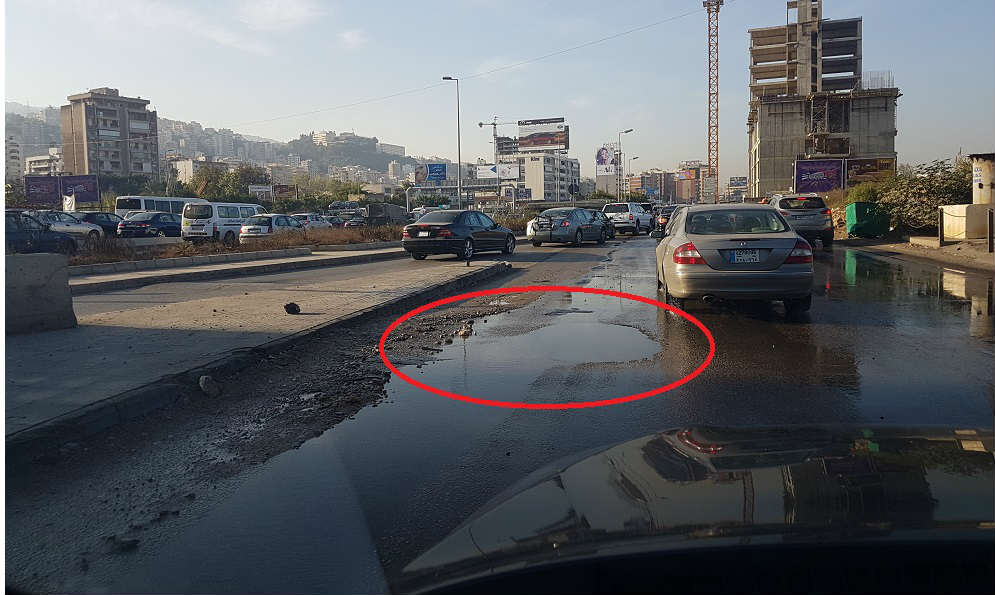 Winter is almost here and traffic will get much worse soon enough, especially with the first rains and during the month of December. Enjoy!