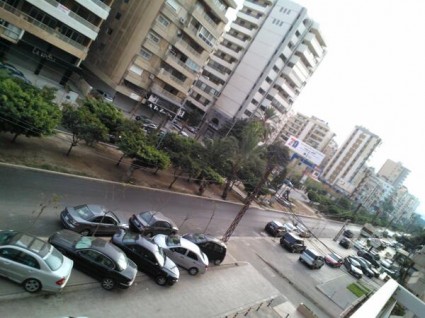 I headed to Gemmayze today for the car-free day organized by Achrafieh2020 and everyone was having fun and enjoying their day, specially the children. Unfortunately though, the past two days have been also car-free in Tripoli due to the renewed clashes between Beb el Tebbane and Jabal Mohsen. The fights are getting worse every time and innocent civilians are paying the price every time. Nine people were killed (including 1 soldier) so far and over 50 were injured. 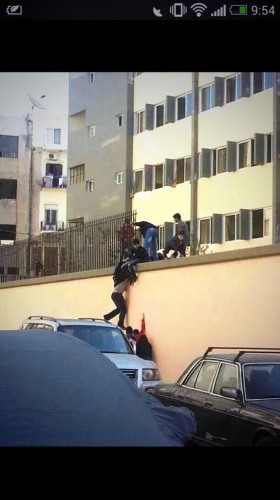 Students getting evacuated from school yesterday

Some of the pictures I am receiving are horrible and I’d rather not post them to be honest. All I know the Lebanese Army should either let the two sides kill each other and then intervene or storm both camps and kick these gunmen out of the city. 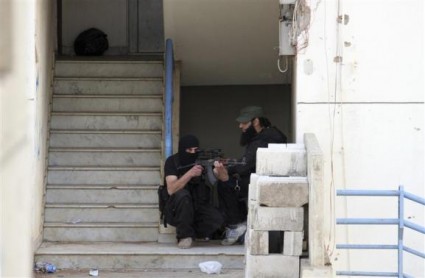