Did you know that Article 522 of Lebanon’s penal code allows rapists to get away with their crime if they marry the woman they raped? That article was meant to preserve the “honor and dignity of the victim’s family”, whatever that means, but is a load of B.S and needs to be abolished ASAP.

Lebanese Forces MP Elie Keyrouz is proposing to cancel that law that allows “charges to be dropped against an offender if he marries his victim” and referred his bill to Speaker Nabih Berri. I don’t know what took Lebanese MPs that long to submit such proposal but it’s better late than never, even though I doubt the bill will pass.

Raising the minimum minimum legal age of marriage to 18 is also a must. 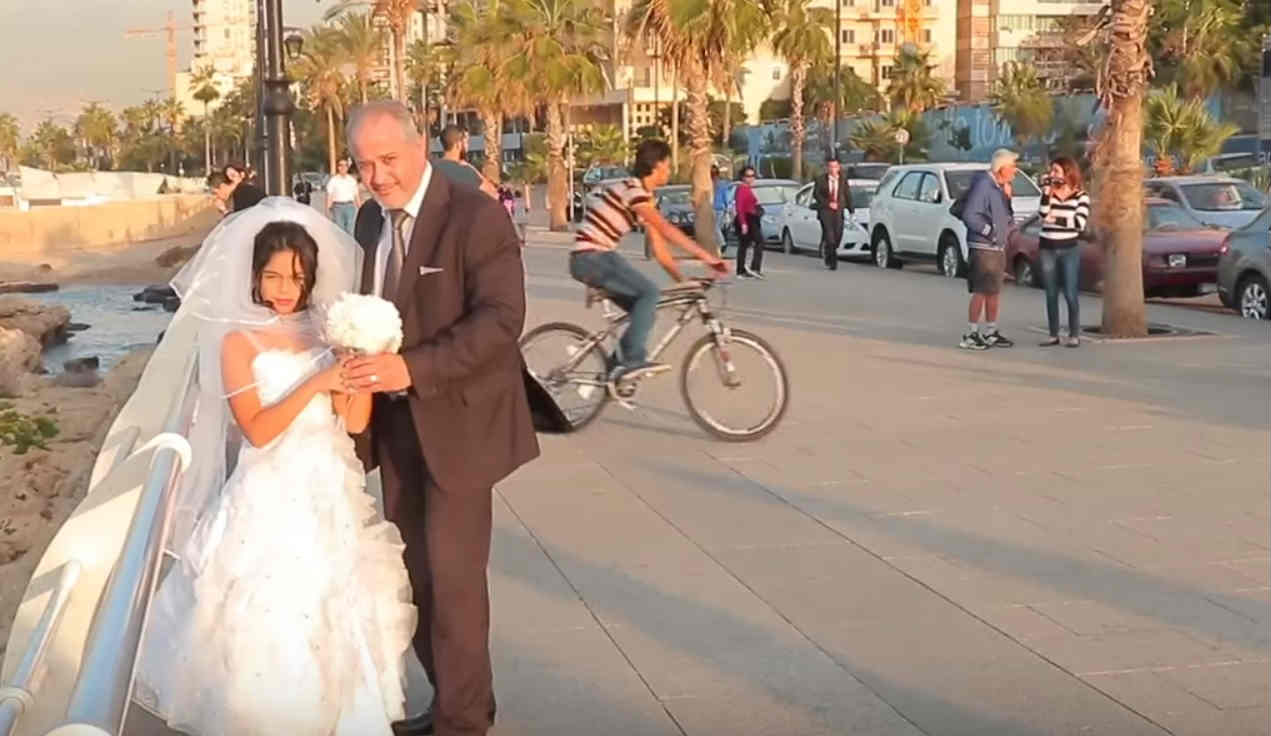 Child marriage is still a huge problem in Lebanon and is simply wrong. Check out KAFA’s stunt from last year.