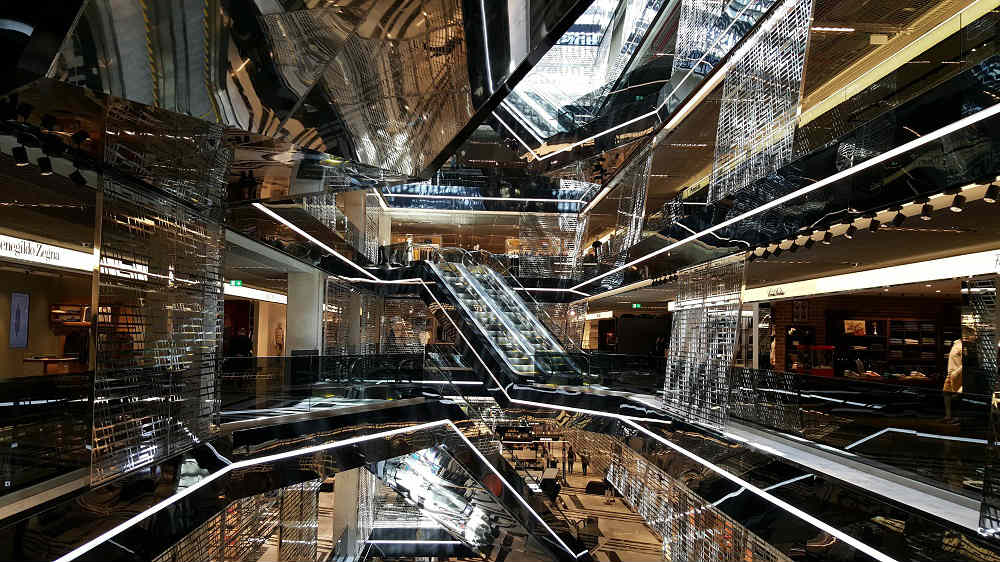 The New York Times published a list on the World’s coolest, Most Cultured New Malls and featured the new Aishti contemporary museum that opened back in October 2015. I’ve been to that new complex a couple of times and it’s truly amazing inside. The 35,000 square-meter complex includes one of the largest contemporary art museums in the region and was designed by Adjaye Associates.

Here’s what NY Times said about Aishti by the sea:

It was on the heels of the Lebanese Civil War that Tony Salamé launched Aishti, introducing luxury brands like Prada and Dior to his beleaguered Beirut. Now, 26 years and as many department stores later, he is also bringing in big-name contemporary art. Last October, he opened Aishti by the Sea, a roughly 430,000-square-foot mall housing a large museum space on the waterfront. With the New York gallerist Jeffrey Deitch as an adviser, the location’s first two exhibitions have featured works from Salamé’s 2,000-strong personal collection. (American conceptual artists from Allen Ruppersberg to Rashid Johnson are on display until April 23, 2017.) And the site, designed by the British-Ghanaian architect David Adjaye, is something of an artwork itself: Situated under a mashrabiya-style, red-steel “skin” inspired by the terra-cotta roofs of circa-1920 Beirut, its two conjoined entities “communicate through passages and windows, just like cuts in a Fontana painting,” Salamé says. Merging commerce and culture as such may be as controversial as it is cutting-edge, but, he explains, “The art is not there to push sales; it adds value to a mundane shopping experience.” Likewise, he just unveiled a Harrods Urban Retreat spa, an open-air pool bar and an outpost of Beirut’s beloved Music Hall on the roof. And with forthcoming pop-ups from lesser-known Lebanese designers, the shopping should get more interesting, too.

And here are some pictures I took of the complex: 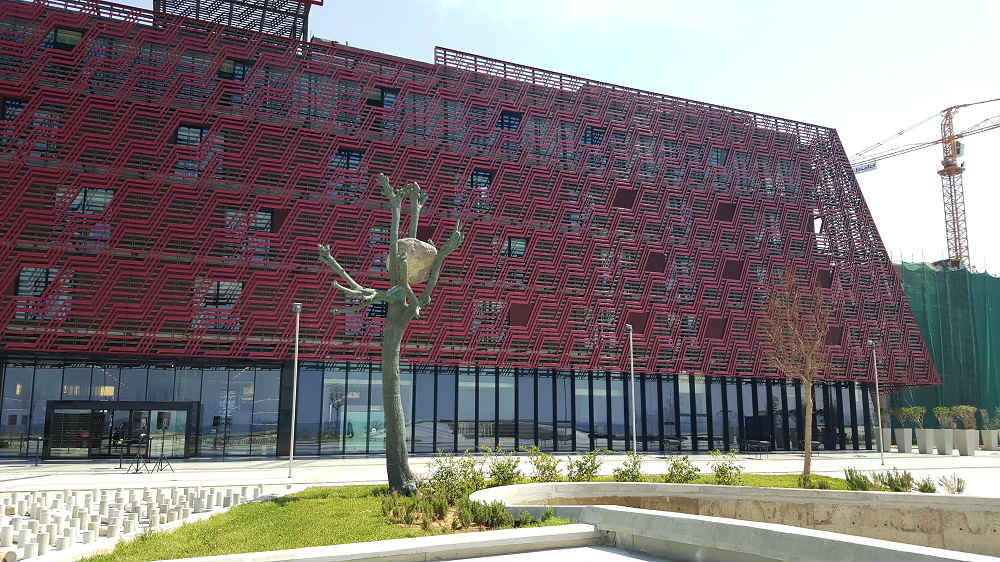 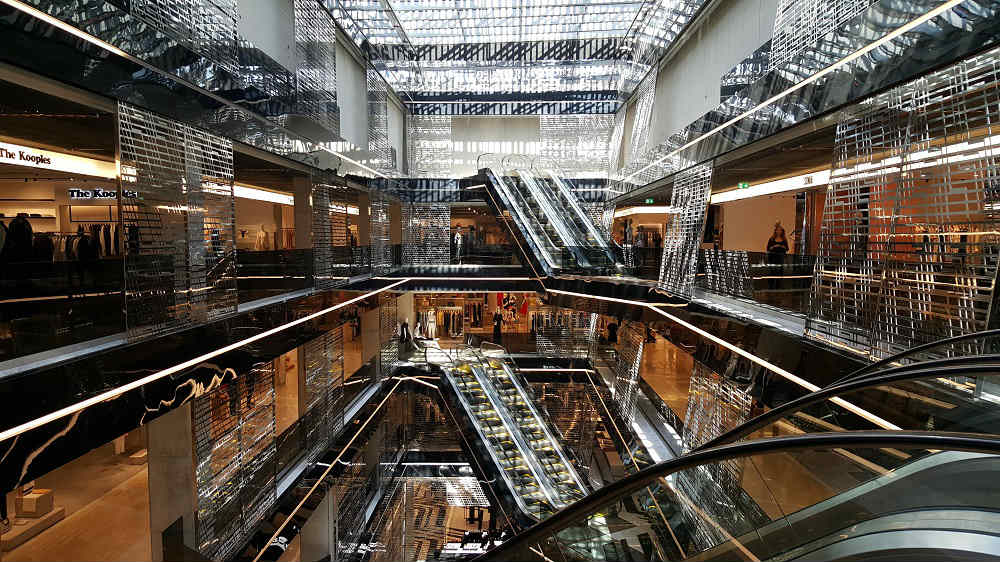 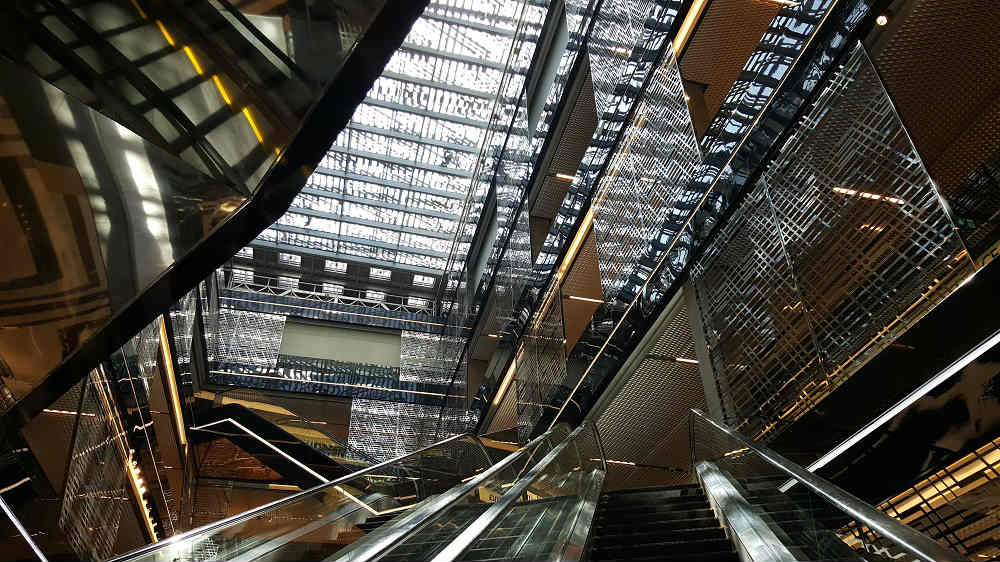